Borough to begin transfer of powers to County Hall 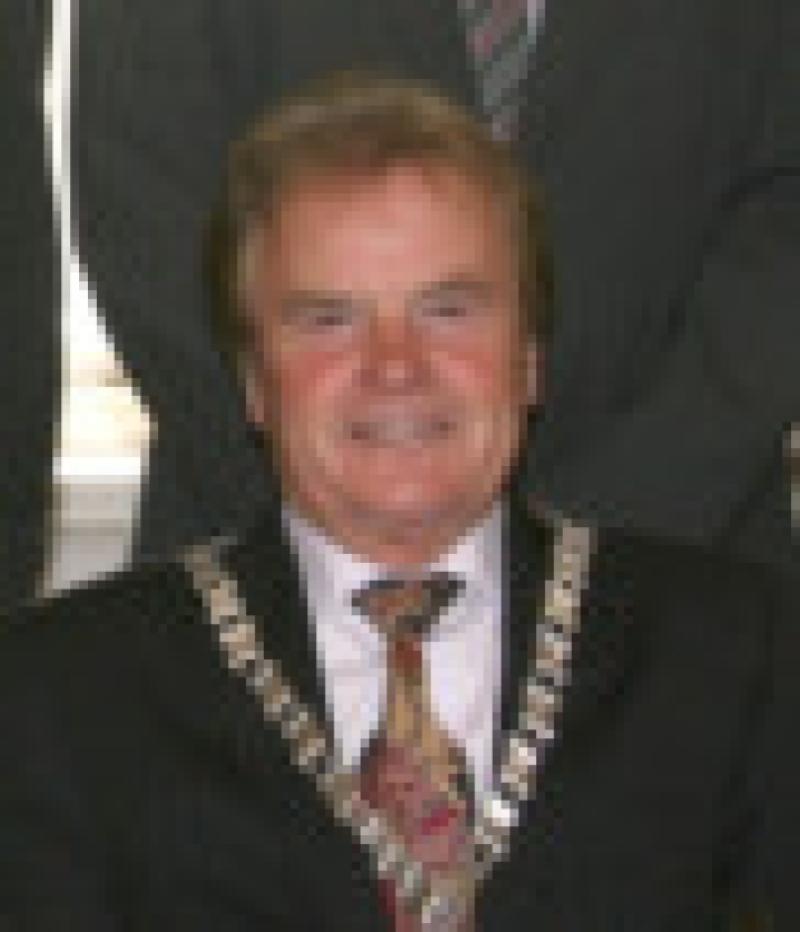 The coming weeks will see the gradual transfer of powers from the borough council’s City Hall headquarters to the county council at County Hall.

The coming weeks will see the gradual transfer of powers from the borough council’s City Hall headquarters to the county council at County Hall.

The changes are being made now to assist with the orderly transfer and/or coordination of services to the public, with the abolition of borough and town councils on the way. It follows the publication of the 2013 Local Government Bill, which will create 31 single-tier local authorities in Ireland from the current 114.

Under the draft proposals, Kilkenny will have one local county council with 24 seats after May 2014, following the borough council’s abolition.

Thomastown-based councillor Michael O’ Brien (Labour) says that a whole range of outdated legacy rank and status issues will now be addressed, after decades of false political promises of reform by successive Governments.

“This will correct the urban/rural divide in Kilkenny, strengthen local democracy by its increased population critical mass, and lead to a fairer, focused and more equitable distribution of resources for essential public services to benefit all Kilkenny people,” he said.

Cllr O’ Brien, who is deputy leader of the Association of County and City Councils, was speaking after the launch and briefing in Dublin of the Draft Bill by Minister for the Environment and Local Government Phil Hogan. He said that Minister Hogan should be commended for having the courage to take on such an institutional challenge, however politically unpopular.