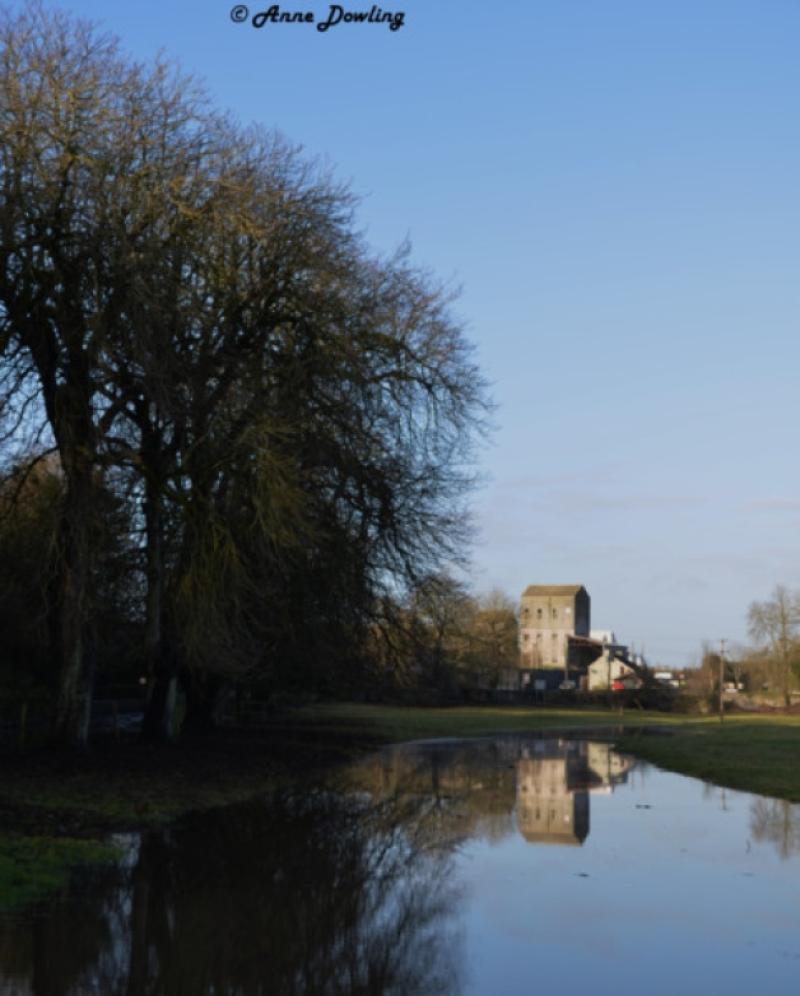 Heavy floods and rain made it the wettest December in Kilkenny in over 20 years.

Heavy floods and rain made it the wettest December in Kilkenny in over 20 years.

Overall it was a wet month with a total of 133mm, the greatest December total for 20 years. It was also milder than normal, milder then the month of November. However there were also many nights with frost, especially in and around Christmas Day, when the coldest temperature of the month -3.2º was recorded.

Despite the wet end to the year, the overall total of 769mm was only 88% of normal, making it the driest year since 2005. February, June, August and November were all dry months. October and December were the wet months.

In comparison with the most recent 30 year normal period (1981-2010) the annual mean temperature of 10.1° was just a little normal. March and November were the coldest months but these were compensated by a warm October and who can forget the epic July we had this year, which was the warmest July ever recorded in Kilkenny. It peaked on the 10th of July with a top temperature of 29.6°. Somewhat unusually the coldest temperature of the year was recorded in April, with -4.7° on the 6th.

Eircom has also announced that fault levels in Kilkenny remain high as a result of the continued adverse weather conditions. There are currently over 200 customers without service, and this number could rise as the volume of reported faults continues to increase due to the unprecedented level of sustained severe weather.

Specifically, damage in the region has been caused by hurricane force high winds, lightning storms and flooding. Customers are encouraged to report faults as soon as possible.

According to an Eircom spokesman due to exceptionally high fault volumes in Kilkenny it could to be five to six days before all existing faults across the county are repaired.