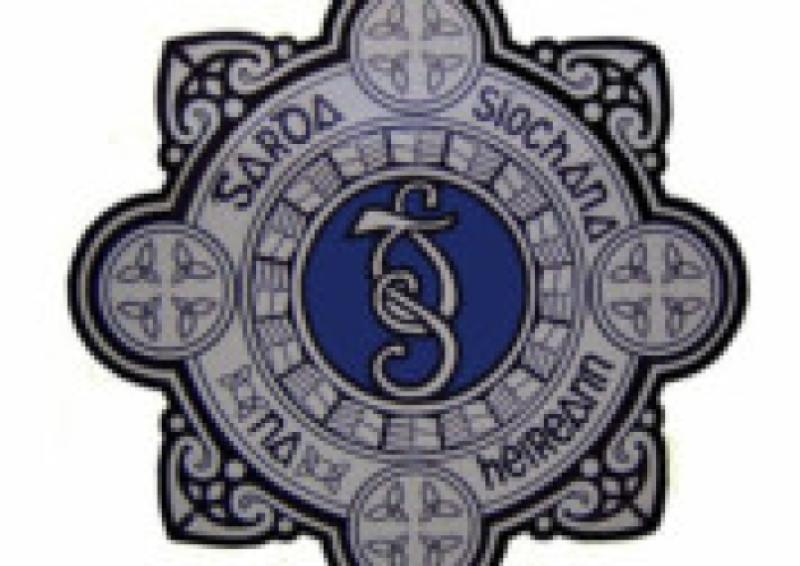 A Kilkenny man has been arrested after the death of a 25-year-old man in Tramore, Co Waterford.

A Kilkenny man has been arrested after the death of a 25-year-old man in Tramore, Co Waterford.

The victim, who is originally from Co Kilkenny, was stabbed at a house in Seafield, Tramore late last night.

Gardaí were called to the house at 11.30pm and the man was taken by ambulance to Waterford Regional Hospital where he died of his injuries shortly after 1am.

A 32-year-old man, who was believed to have been with the victim earlier in the day, was arrested in the vicinity of the property shortly after gardaí arrived.

The man, also from Co Kilkenny, is being held at Tramore Garda Station.

The scene at Seafield has been preserved awaiting the arrival of the State Pathologist. A post mortem on the victim will take place at Waterford Regional Hospital later today.