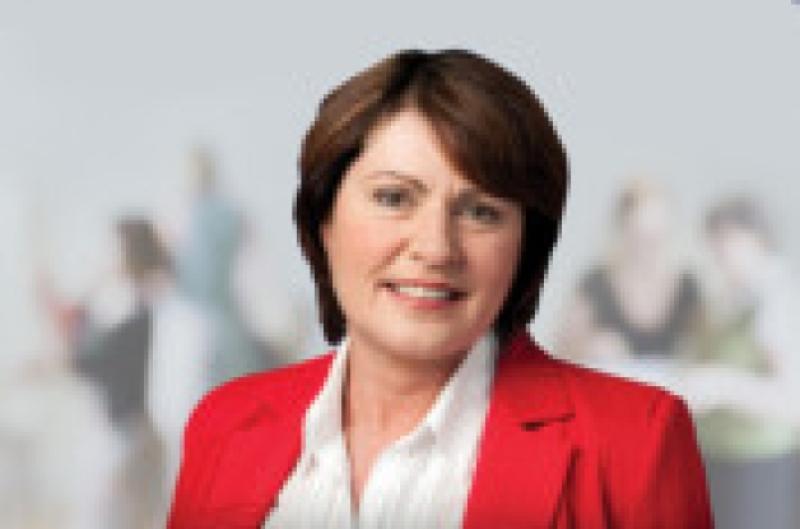 Local Labour Party TD Ann Phelan has insisted there will be no cutbacks to housing adaptation grants, despite a recent circular from the Department of the Environment outlining significant changes to the system.

Local Labour Party TD Ann Phelan has insisted there will be no cutbacks to housing adaptation grants, despite a recent circular from the Department of the Environment outlining significant changes to the system.

Age Action Ireland has expressed concern over the changes to the way grants are allocated – including reductions in the amounts given and a tightening of the eligibility criteria. The changes affect three grants: the housing adaptation grant for people with a disability, housing aid for older people, and the mobility aids grant.

The Government is to increase the minimum age threshold for those seeking the housing aid grant for older people (HOP) from 60 to 66. The upper income limit for eligibiliity has been reduced, while those in the lowest band will have to make do with less.

The income of all household members over the age of 18 (or 23 if in full-time education) is to be included in means testing for grants, rather than just the income of applicants and spouses.

In addition, the maximum HOP grant is to be cut from €10,500 to €8,000. This is a blow for Deputy Ann Phelan, who in November requested of Minister Phil Hogan that the monetary figures be removed, in favour of applications being judged on a case-by-case basis.

Deputy Phelan has said there will be an increase in the Government grant allocation from €35 million in 2013 to €38 million this year, with every local authority receiving some increase.

Kilkenny local authorities will shortly consider housing grant allocations for this year. In 2013, they received an allocation of €1.4 million for the three housing grant schemes – €400,000 less than the previous year. It was a considerable way short of meeting the increased demand for grants, as elderly people attempt to remain living in their own homes.

At the beginning of last year, the council announced it would need at least €4 million just to cover the applications already submitted, without considering any new ones made during the year. One of the schemes is so over-subscribed it remains closed to new applicants, while the others have an extensive backlog of applicants.