Thousands flock to Kilkenny to savour tastiest food festival ever 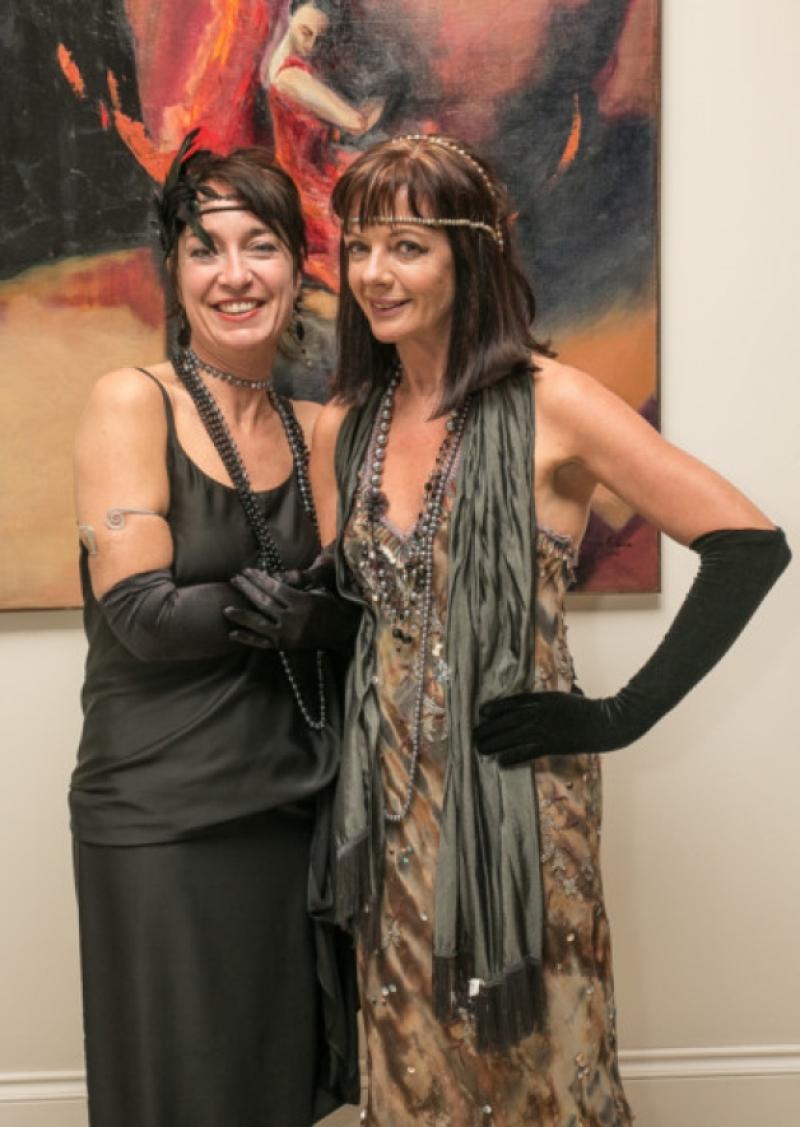 Thousands of food lovers from all over Ireland converged on Kilkenny this weekend for the biggest and tastiest Savour Kilkenny Food Festival to date.

Thousands of food lovers from all over Ireland converged on Kilkenny this weekend for the biggest and tastiest Savour Kilkenny Food Festival to date.

The rain did little to dampen the spirits of foodies who enjoyed a feast of menus, and the opportunity to dine in some of city’s most historic buildings including Kilkenny Castle and Butler House. They also were able to graze on delicious artisan food at the buzzing food market on The Parade Plaza. Hotels, shops, restaurants and businesses reported a booming weekend, with lots of visitors in town to celebrate the best of the country’s food.

The busy festival programme included free cookery demonstrations, street theatre, wine tastings and the well established Foodcamp which was in its third year. The Chef’s Table on The Parade was packed for all demos with MC, Paul O’Connor of the Shoebox shop in Kilkenny, proving a big hit.

Some of the highlights included a Game Night in Kilkenny Castle, a pop-up restaurant in Mugshot Café hosted by two of Irelands best emerging chefs Yannick and Louise in Mugshot Café, a Downton Abbey night in Lyrath, a vegetarian evening in Butler House, the ever popular sensory dining experience in the Club House, a tasting menu in Zuni’s restaurant and A Taste of La Provence in the River Court.

The Long Table dinner in Thomastown was a sell out and was attended by leading food critics John and Sally McKenna. Many of Irelands leading food writers and bloggers attended other events over the weekend.

This year there was a strong emphasis on children’s events and the Schools Food Art Exhibition at John Street was a huge success, as was the Young Food Producers Market in McDonagh Junction with most young producers selling out of their delicious produce.

Festival chairman Ger Mullally said the future augurs very well for Kilkenny’s rich food industry. “We were overwhelmed by the numbers who came this year despite the poor weather on Saturday. There is a huge buzz around food in the city and county and it merits its reputation as one of Ireland’s leading food destinations.

“The food industry is very important to the local economy and it is growing and developing all the time. We are especially honoured that two Kilkenny restaurants were awarded Michelin stars this year and this has certainly increased interest in the Savour Kilkenny Food Festival.”

He paid special tribute to the Festival Director, Marian Flannery and her assistant, Rose Mulvey, for putting together such an amazing programme of events.

Colin Ahern, chairman of Kilkenny Tourism and General Manager of the Ormonde Hotel, said the festival is contributing to positioning Kilkenny as an important food destination. “Savour is one of many successful festivals we have in Kilkenny and the weekend was a great success. . Festivals are very important in terms of driving visitors.”