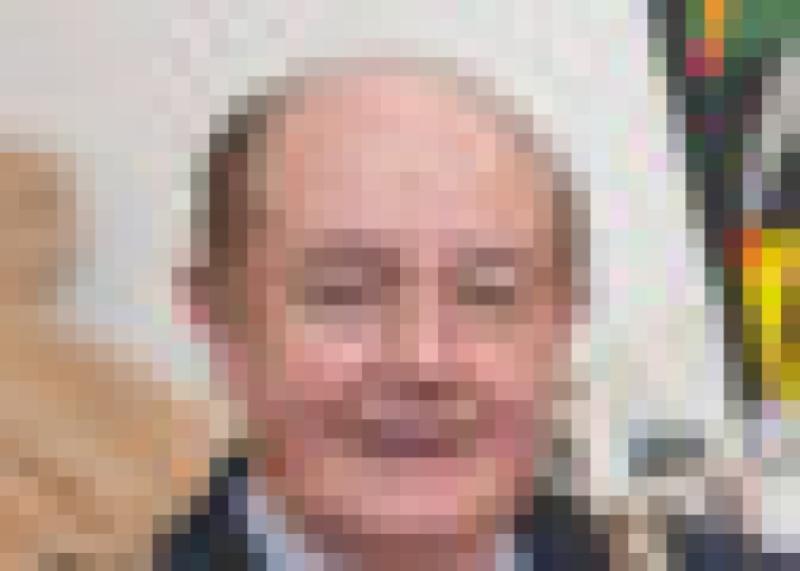 Kilkenny Borough Council have adopted a budget of €11.8 million for 2014 and for the sixth year in a row, there is no increase in rates.

Kilkenny Borough Council have adopted a budget of €11.8 million for 2014 and for the sixth year in a row, there is no increase in rates.

Members unanimously supported the proposition of Cllr Joe Reidy seconded by Cllr Sean O’hArgáin to adopt the budget and continue the investment and development strategies for Kilkenny City.

During the lifetime of this Council’s five year cycle it has been a recurring theme to invest in critical infrastructure, promote local economic development, and maintain Kilkenny’s well earned reputation for high standards. Members have taken decisions to improve Kilkenny’s public realm, to prioritise mobility management whilst preserving a rich built fabric. Examples of such decisions include the new “Lady Desart” pedestrian bridge at John’s Quay / Bateman Quay, improvements to the streetscape of High Street and the commencement of the highly ambitious St. Mary’s complex. All of these projects stem from good decisions supported by the necessary financial support.

In response to queries from elected members, the County Manager Mr. Joe Crockett, indicated that he expected that three major public projects would commence construction this year, the central access scheme at €10 million, the new city library at County Hall at €4.5 million, the new museum and exhibition centre at St. Mary’s at €4.5 million, and that there would be a continuation of the improvement of High Street at a cost of €1 million. He also said that it was expected that Diageo would commence construction of Smithwick’s experience at the brewery at a cost of some €3 million.

In addition, Mr. Crockett added that discussions were underway in relation to the bringing forward of the plans for the Butler Gallery at John Street, which is to be funded by the Department of Arts, and by Failte Ireland, at a cost of €4 million. He said that it was possible that this project might also commence this year.

The Budget focuses on economic, cultural and tourism developments and members approved allocations to the following strategic developments: Purchase of the Diageo site; Increased resources to Public Realm; Increased festival and tourism support; Continued support for the arts; Continuation of the City Walls project; Support for the Butler Gallery project; Continued support to existing flagship projects such as the Parade, the Waterford Institute Campus at St. Kieran’s College, Watershed/Scanlon Park and Rothe House.

Members were mindful of the need to ensure the continuation of high quality local services including, housing, roads, traffic management, and parks and confirmed their support for the provision of public toilets at the Market Yard.

Cllr. Martin Brett, Mayor commended members for their unanimous support for this budget and thanked them for their constructive input over the past five year council term. He noted that this was the final budget to be adopted by Kilkenny Borough Council and expressed confidence that Kilkenny would benefit from decisions made by councillors over many years.