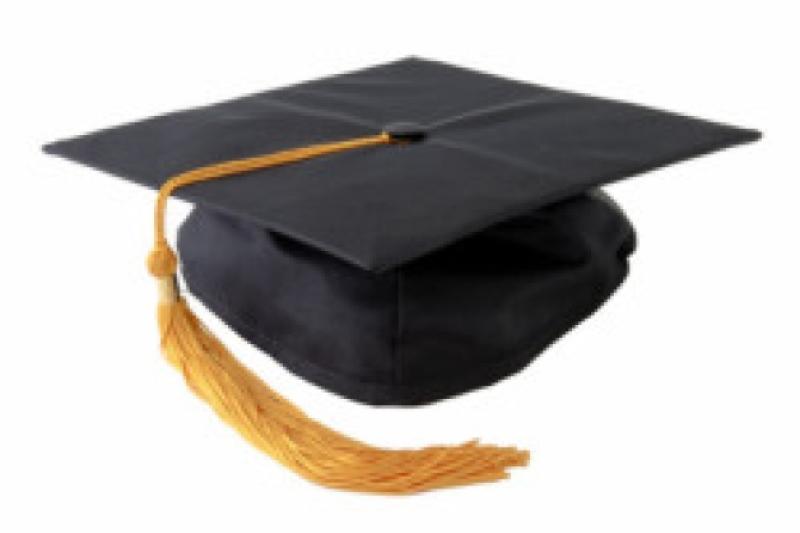 Students from Kilkenny are in action at the BT Young Scientist and Technology Exhibition, which is currently taking place at the RDS.

Students from Kilkenny are in action at the BT Young Scientist and Technology Exhibition, which is currently taking place at the RDS.

The first round of judging concluded this evening (Wednesday) at 6pm, with further rounds tomorrow and Friday morning. The winner will be announced on Friday evening.

In total, six entries from Kilkenny schools are taking part, having qualified last autumn. There were 33 projects entered locally overall, but just those six have made it to the final stages.

CBS Kilkenny has two qualified projects: ‘An investigation into Meme Theory and its applications in advertising and marketing’ and ‘An Investigation of Protein Intake in Young Hurlers’. A group from Loreto Secondary School, meanwhile, has investigated the effect of age and school environment on sedentary behavior in young girls.

A group of students from Grennan College, Thomastown, have been investigating which chemotherapeutic agents (toothpastes) protect white eggshells when faced with staining beverages, and the damage caused by them.

Girls from the Presentation Secondary School have examined whether awareness of obesity has increased among teenagers due to media attention. Finally, a team from Colaiste Pobail Osrai is looking ‘for equilibrium and tipping points in linguistic competition within mixed populations through the use of programming and data analysis’.

There are over 120 awards up for grabs at this year’s competition, including the overall BT Young Scientist and Technologist of the Year.