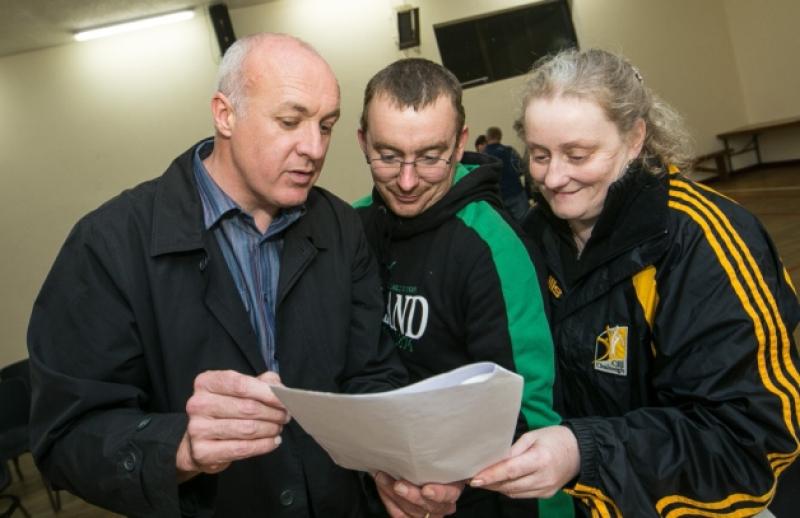 An information evening to discuss concerns over a planned windfarm was held at the community centre in Lisdowney last week.

An information evening to discuss concerns over a planned windfarm was held at the community centre in Lisdowney last week.

It was clear that the proposed development - The Lisdowney Community Windfarm is a divisive project in the locality with people speaking out on both sides at the meeting. The meeting was organised by Declan Doyle, who lives in the locality. The company (who have been granted planning permission for the project by Kilkenny County Council) was required as part of the planning process to provide a Shadow Flicker Assessment on all houses withing 820 metres of the proposed turbines.

Mr Doyle contends that none of the houses built in the past 20 years are included on the map. He also raised his concerns about the possibility of landslides in the area if the wind farm goes ahead.

“I went to the council offices and looked for the map in the planning application. I was given a map but there are a number of houses that are not on the map. I have submitted a complaint and have asked the council to revoke the planning permission. I am very concerned that my house and other houses are not included,” he said. A number of local residents raised concerns about the issue of sound and noise and shadow flicker.

Resident Mick Foley said that the company involved had gone through the ‘proper channels’ of the planning process.