Surge in dogs dumped in the run up to Christmas 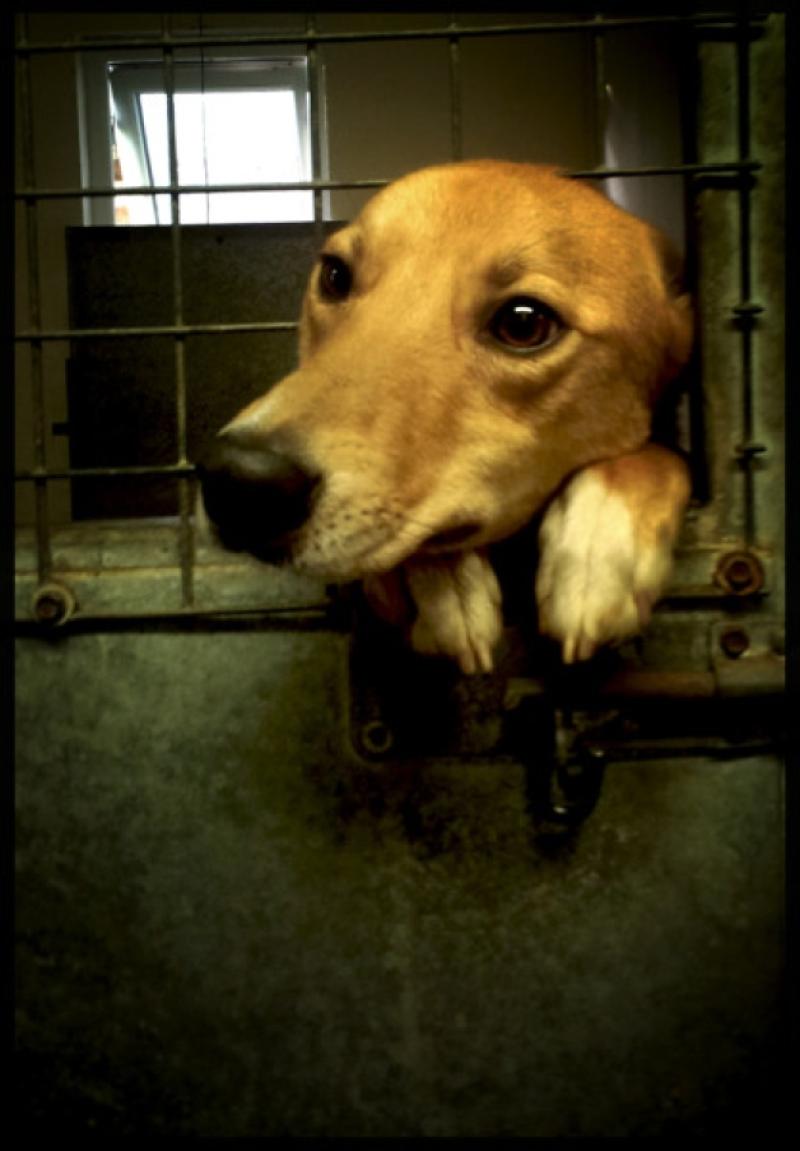 There has been a huge increase in the number of dogs handed in to rescues and the dog pound in the run up to Christmas.

There has been a huge increase in the number of dogs handed in to rescues and the dog pound in the run up to Christmas.

Rescue centres are primarily funded from voluntary donations and are currently at capacity and under pressure.

“The old problem of the Christmas puppy seems to have fizzled out. The ‘new’ syndrome seems to be ‘It’s December, the dog will be a problem, lets get rid of it before Christmas’,” said Gina Hetherington of PAWS Animal Rescue.

“From Mid October to mid December, there is a huge rise in people contacting rescues to get rid of dogs. It may be the new puppy for Christmas thing, it may be relations coming to stay, it may be th carpet covered in muck but whatever the real reason, it has increased hugely in the last two years,” she added.

Brenda Stone of Inistioge Puppy Rescue said that she was inundated with abandoned dogs over the festive period.

“Every Christmas there is a lot of dogs handed in to rescues and the pounds, most of them adult dogs, this starts at the end of November.We take in as many dogs as possible from the pounds before they close for the holiday, to avoid them being put to sleep, most rescues do the same. The “lucky” ones are surrendered, the others are abandoned,” she added.

PAWS received a grant of €28,000 from the Department of Agriculture and Inistioge Rescue Centre was awarded €8,400.