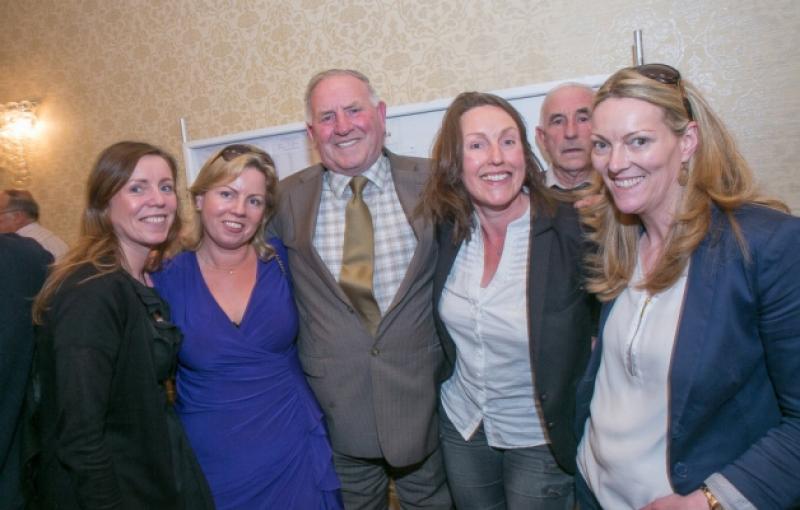 THE final three seats in the 2014 local elections in Kilkenny were filled this evening.

THE final three seats in the 2014 local elections in Kilkenny were filled this evening.

The recount had been called by Catriona Redmond of Sinn Fein after she was found to be 10 votes behind Mick McCarthy in the final count.

The recount found there were actually 12 votes between the two candidates and the three men were elected by returning officer, Michael Delahunty.