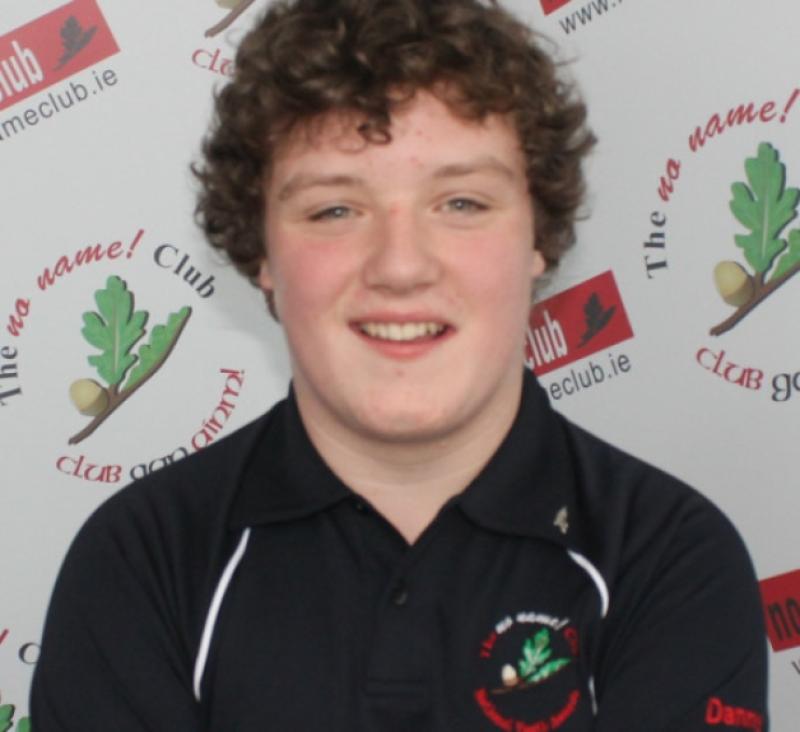 St Kieran’s College student Danny Egars will represent Kilkenny No Name Club this weekend at the final of the National Youth Awards.

St Kieran’s College student Danny Egars will represent Kilkenny No Name Club this weekend at the final of the National Youth Awards.

Over 1,000 young people and No Name leaders from around the country will converge on the conference centre of Kilkenny’s Lyrath Hotel on Saturday evening for the event. RTE’s Damien Tiernan will host the awards and conduct on-stage interviews during the night.

Danny will have to see off competition from four other young men from clubs across Ireland in his bid to become ‘Host of the Year’. Five girls will also compete with one another for the equally-coveted ‘Hostess of the Year’ title.

The winner of each award receives a bursary, which goes toward their college education. To get to this stage of the competition, each finalist has had to win their section of the Regional Youth Awards, held in early February. Each finalist will also be presented with a special trophy to honour their achievement.

To win the overall title, the Host and Hostess will have to demonstrate their clear understanding of the No Name Club philosophies, aims and objectives. As well as an interview, each finalist does a ‘party piece’. Marks are given for personality, presentation, and involvement in voluntary organisations within their own community.

A Transition Year student in St Kieran’s, Danny is a member of the senior debating team at school, where to this date, he remains unbeaten. He is also involved in the school chess team, his local soccer team, and is a keen rapper.

He joined the Kilkenny No Name Club last September. Since then, he has travelled to a number of different events, and took part in a fundraising activities for the Ronald McDonald House and the Aislinn Centre.

Last year’s Host of the Year was Kilkenny’s Alan Hayes.