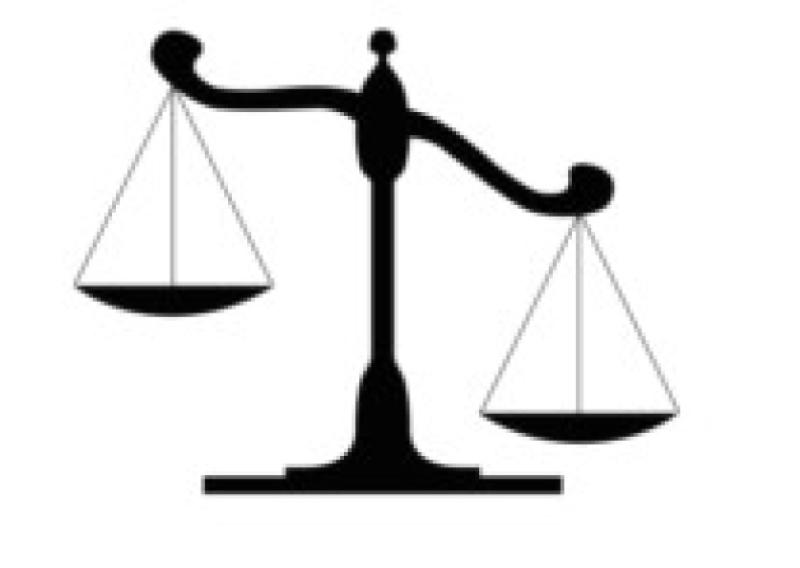 A man who inflicted violence on a number of innocent parties was sentenced to six years in prison at Kilkenny Circuit Court.

A man who inflicted violence on a number of innocent parties was sentenced to six years in prison at Kilkenny Circuit Court.

Stephen Kelly, Church Avenue, Castlecomer pleaded to a number of offences including assault causing harm to Jackie Conway on October 1, 2012.

Sergeant Kieran Sheehan outlined to the court how the accused was refused drink on the day of the All-Ireland final at a public house in Castlecomer.

“He believed that a group of people were sniggering at him at a table and that Jackie Conway was at the table.”

Later that evening when the injured party was walking home he was assaulted by the accused and received ‘several blows to the head and kicks to the ground’.

The court heard that Kelly followed him and came up from behind and got him to the ground and kicked him several more times in the head.

Two men managed to pull the accused off the injured party who was brought to St Luke’s Hospital where he was treated for his injuries, which included six stitches to the right eye area and soft tissue injury all over his body.

Kelly also pleaded guilty to assaulting John Quinn on November 2, 2011. During the violent assault, which involved a number of attackers the injured party was kicked in the head and upper body.

The injured party told gardai that he believed that that the group ‘were going to kill me or did not care if they did’.

Mr Quinn sustained a swollen hip, two broken teeth, abrasions and a laceration to the lip in the assault. He also suffered severe pain in his waist and head and was out of work for a month following the attack.

Evidence was heard that ‘the victim played dead’ and the group left.

The victim was had to undergo surgery for his back and incurred medical costs of €4,100 and is still ‘physically recovering’ and no longer socialises in his home town of Castlecomer and has ‘fear walking down the town’.

In a third and separate incident Kelly pleaded guilty to the robbery of money and cigarettes from Billy Nolan of The Rancher’s Return in Coon on October 9, 2010.

The court heard that Kelly and another man entered the premises, wearing balaclavas and brandishing a firearm. The pair were refused admission and then broke glass and forced an entry and assaulted the owner and stealing money.

When the gardai arrived the injured party was bleeding from the head and a quantity of money taken. The injured party told gardai that the firearm (which subsequently turned out to be a replica) had been pointed at his head and this was confirmed on CCTV.

After his arrest Kelly was uncooperative and at the garda station he spat at a female garda and splashed blood from a wound into the face of another garda.

The accused made no admission when he was interviewed by gardai but DNA evidence linked Kelly to the firearm and to blood that was left on the broken glass.

The court heard that Kelly has 54 previous convictions and has had significant addiction problems for alcohol and drugs.

In relation to the offences before the court Judge Alice Doyle imposed an eight-year sentence and suspended the final two years on condition that he enter a bond to be of good behaviour and keep the peace on his release. She also ordered that he co-operate fully with the Probation Service.