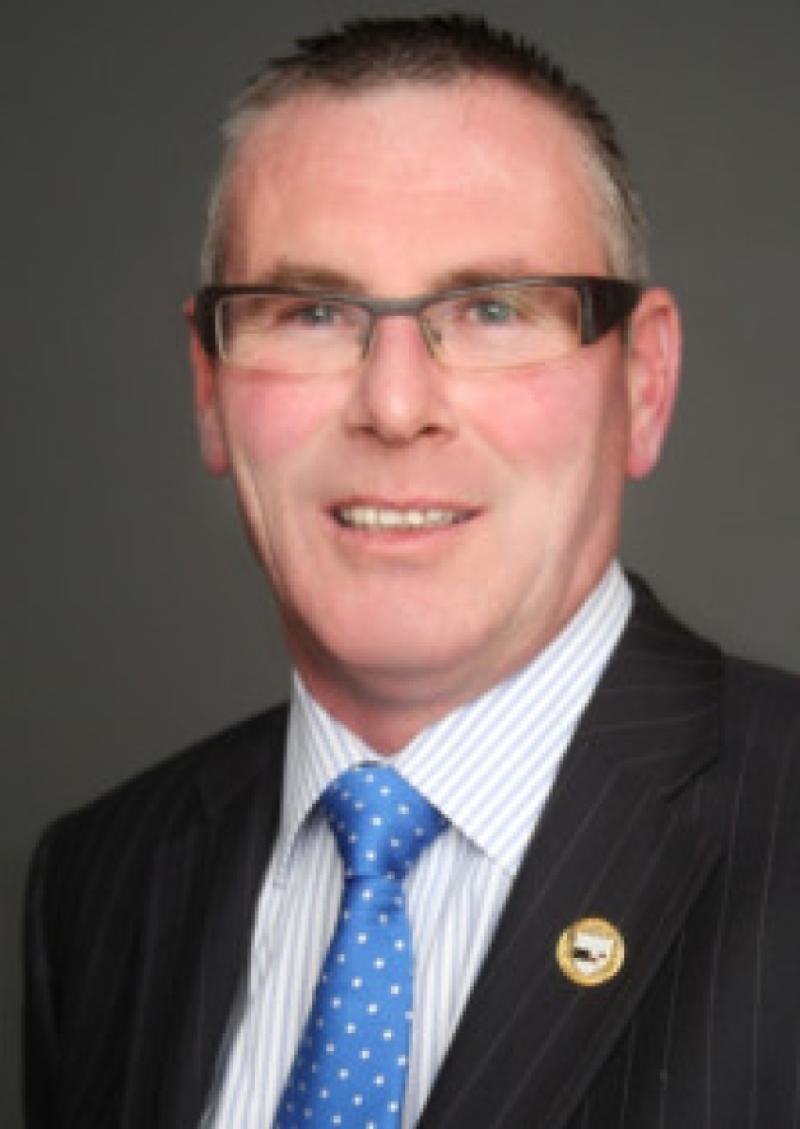 Almost €1 million has been spent on temporary accommodation for a secondary school in the city which is being forced to continue educating children in cramped conditions.

Almost €1 million has been spent on temporary accommodation for a secondary school in the city which is being forced to continue educating children in cramped conditions.

Growth at the award winning Coláiste Pobail Osraí in the centre of the city is being thwarted by a lack of space and facilities.

Despite the conditons it is at the top of the league table for small schools and third level education uptake and participation.

The importance of finding a new permanant home for Coláiste Pobail Osraí, Ormond Road, Kilkenny was brought him in the Senate last week when Bennettsbridge based Senator, Pat O’Neill highlighted the fact that over the next two years projected enrolments meant that the school will outgrow its present site.

He has called on Minister for Education, Jan O’Sullivan to urgently find a permanent site fort he school which hasan incredible academic record and hehas asked Kilkenny’s Minister for rural Affaiurs, Ann phekn to use her office to help solve what uis fast becoming a crisis.

Coláiste Pobail Osraí was founded in 1991 and is the only Irish language second level school in the city or county.

“When it first opened its doors the number of students initially stood at a mere 13. Today however it has 193 students and since 1995 has had to avail of temporary prefabricated accommodation on the site of Ormonde College in order to cater for their then increasing pupil numbers and it has continued to flourish since,” Sen O’Neill pointed out.

“The extent of Pobail Osarí’s outdoor playing area and facilities is a basketball court, hardly sufficient to cater for their growing number of students. They must borrow playing fields from other schools and local sports clubs,” he added.

“The knock-on effect it’s having on Ormonde College next door is that it can’t grow and provide extra PLC places for those looking to up-skill to meet the ever increasing demands in the jobs market..

“The cost of this temporary accommodation to date is a €930,000 which could have gone towards a new school if the Department would identify a green field site. the school’s application has been with the Department for many years now and it is imperative that a permanent solution be implemented as a matter of urgency in order to meet the schools present and future demands,” he said