David from Kilkenny gets to ‘Kill Kenny’ in South Park 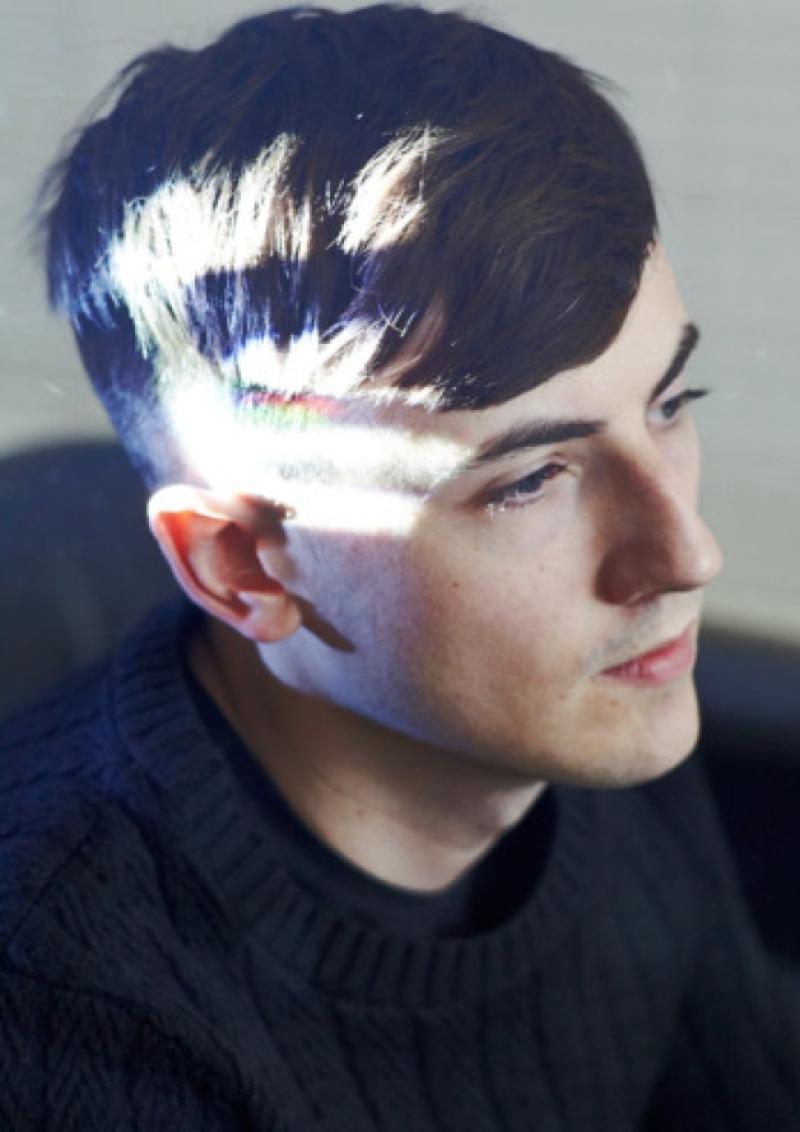 A talented Kilkenny man is guest writing one of the most popular television shows in the US which already has a Kill-Kenny connection.

A talented Kilkenny man is guest writing one of the most popular television shows in the US which already has a Kill-Kenny connection.

David O’Reilly is creating the sketches for the cult animated comedy show, South Park which has a running joke about one of the main characters, Kenny, regularly being killed.

“I’m doing guest writing on the show for three weeks based in Culver City, California. South Park was a huge influence on me as a youngster so it’s an honour to even be in the room with Matt Stone and Trey Parker,” the 28-year-old said.

“Each episode is written, animated and broadcast in a week so it’s incredibly rigorous and funny and insane to work on,” he added.

The sitcom has become famous for its crude language and dark humour revolving around four boys; Stan Marsh, Kyle Broflovski, Eric Cartman and Kenny McCormick - and their bizarre adventures.

His short film, Please Say Something, was awarded the Golden Bear at the 2009 Berlin International Film Festival. Another short film, The External World, premiered at the 67th Venice Film Festival and the 2011 Sundance Film Festival, and he has since won over 40 awards, including the IFTA for Best Animation. He wrote, directed, produced and animated the Ad venture Time episode “A Glitch is a Glitch” for Cartoon Network, becoming the first guest director in the network’s 20 year history. In 2013 he worked on the Spike Jonze movie ‘Her ‘as animation director on the sequences where the characters are playing video games.