A Christmas full of meaning to you all 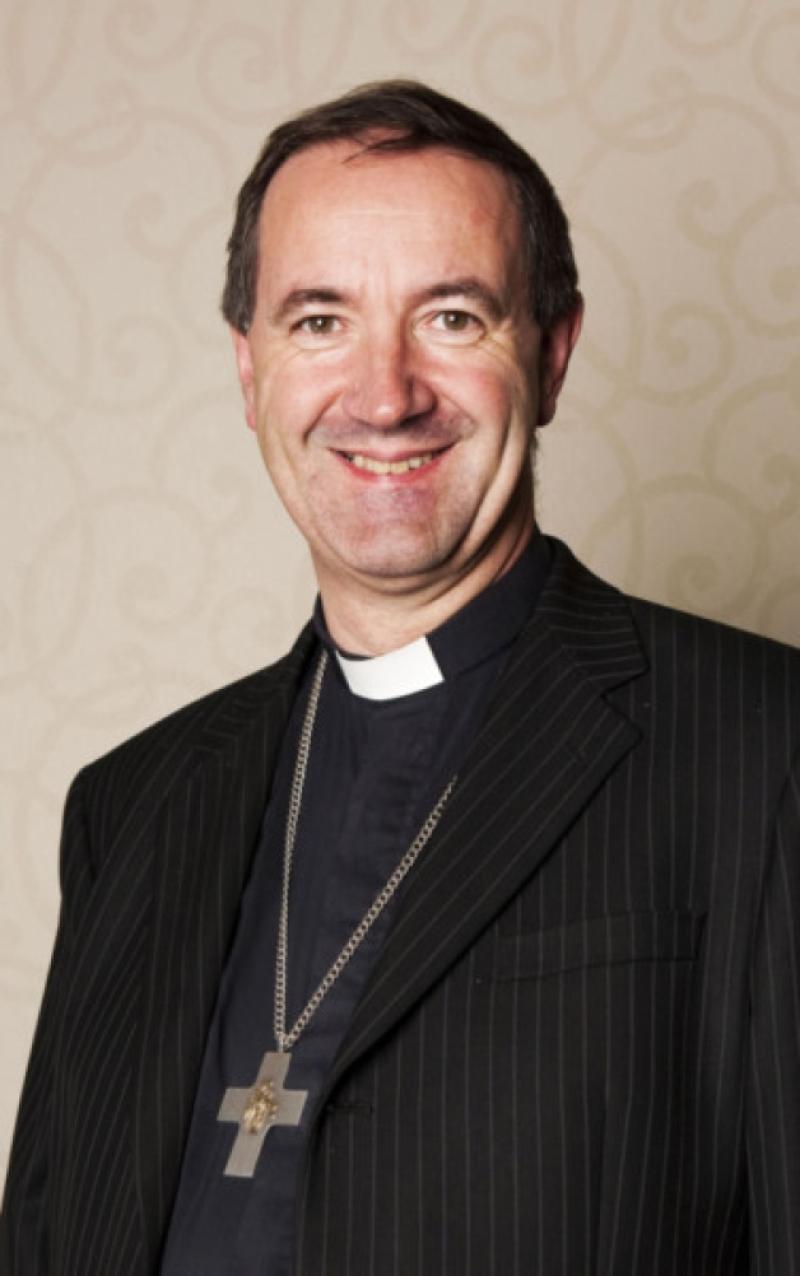 Not long ago while on a visit to London, I found myself wandering – not for the first time – in the section of the British Museum where the Elgin Marbles are on display.

Not long ago while on a visit to London, I found myself wandering – not for the first time – in the section of the British Museum where the Elgin Marbles are on display.

These massive Ancient Greek sculptures were once among the glories of Athens and the manner in which they found their way to London, and stayed there, has long been the stuff of controversy. For many patriotic Greeks the return of these works to the place of their creation is something of a national goal.

But my concern here is with the content rather than the location of the marbles. Much of that content is concerned with the complexities of Greek theology, with the personalities and dwelling places of the gods and great tales of their actions in the world. Until a few generations ago, many people in this part of Europe would have had a ready familiarity with the characters of Greek.

mythology and divinity. Now very few do – for most visitors to the Elgin marbles the sculptures seem awesome in their scale but their content is impenetrable. People walk around the exhibition area studying the guide book and trying to make some sense of what they are seeing. In my more pessimistic moments I wonder whether in this part of Europe the basics of the Christian narrative will soon be as unfamiliar to most people as are the hero tales of the Greeks.

Already great works of Christian art in the galleries of Europe, works which are so much part of the evolution of Western culture itself, are really becoming a closed book to many of those who view them. We live in an age frankly of rapidly declining Biblical literacy and the church itself must bear much of the blame for the increasing unfamiliarity of its own foundational narrative. Christianity and the arts are no longer in creative partnership in the way that once was the case.

The one piece of the Christian narrative that still somehow grabs is the story of the birth of Jesus.

When all other stories fade into oblivion for many people, this is the one that tugs at the heart strings and captures the imagination. There is always something beautiful about the tale of a baby’s birth and the Christmas story continues to resound with themes that are pertinent to our society and its predicaments. Christmas speaks of the infinite value and delicacy of childhood, of the value of giving, of the prospect of some return to a lost innocence. However secular and cynical the world, Christmas remains magic and divine.

For people of Christian faith, it may well be that Christmas is their last effective bridge to a culture that has otherwise abandoned them. Those who throng the altars at the Christmas Eucharist or crowd the pews at the carol service are not I think making an annual appearance for the sake of tradition or sentiment. Rather they are, albeit subliminally, acknowledging that they need to find a bridge to the person of this Jesus, that Christmas is somehow the one visa they have left to a place of promise.

Thus people of faith carry enormous responsibilities at Christmas... To share but not to irritate, to preach but not to harangue. Christmas is a time when the imagination can run wonderfully and beautifully riot, and there are few qualities more necessary to renewing our sense of the mystery of God than a fecund imagination. And putting it simply, the future of faith in the West may rest on an appreciation of the value and potential of how we ‘do’ Christmas

For many of us, although faith is never glib or simple, a faith-based view of the world is a pearl of great price. It is the best way we know to find meaning and purpose for things.

The person of Christ the Incarnate one has also been for so long at the heart of western civilisation, philosophy and art that we have been inclined to take this for granted. But now, not least in this land, we find ourselves at a moment of genuine crisis.

While we may often be weary of the trappings and the baubles of Christmas, this feast is the one great means that remains to us to be bridge builders to the world we know. Curiously the ancient classical world for a bridge builder was pontifex , a word often also used of a priest.

All Christian people have a shared priestly ministry at Christmas, and it may well be that their loyalty to that vocation and ministry in our generation will determine whether the vibrancy of faith will continue to permeate our culture in the times ahead, or whether the full story of the death and life of this Jesus will before long become as impenetrable in our society as are the mighty carvings on the Elgin Marbles.

A Happy Christmas, full of meaning and possibility, to all who are kind enough to ponder these things.

Bishop of Cashel Ferns and Ossory