Local Garda stations up for grabs 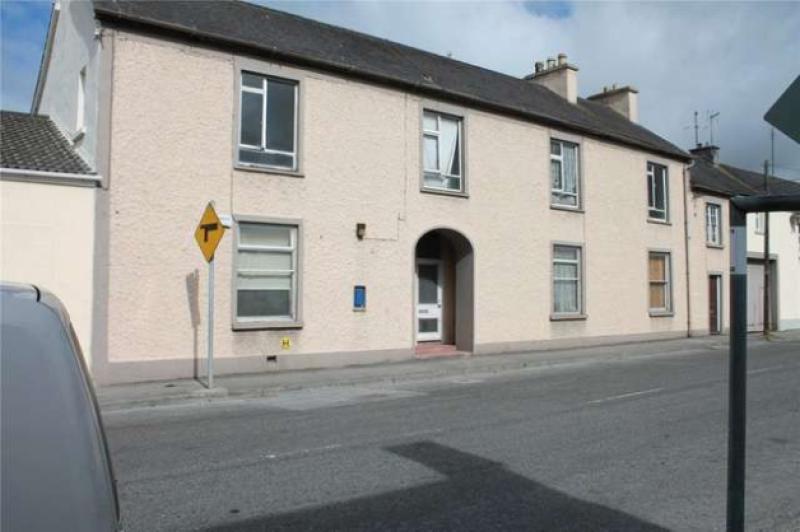 Three local Garda stations are up for sale right now as the Government looks to offload properties which it closed in recent years.

Three local Garda stations are up for sale right now as the Government looks to offload properties which it closed in recent years.

Stations in Ballyragget, Johnstown and Inistioge, which have gone into disuse in recent years, have price tags between €50,000 and €75,000. The move to sell would seem to extinguish any lingering hopes that they might be re-opened in the years ahead.

Fianna Fáil TD Bobby Aylward has said the news is another loss for rural communities.

“When the Government closed these garda stations it was promised that they would be made available for use by the local community,” he said.

It comes the week after a Joint Policing Committee meeting where local councillors lamented the closure of the stations and the loss of some community Gardai.

“We had a guard in Ballyragget – Ray Doyle,” said Cllr Maurice Shortall.

“He walked around every single estate, he got to know everyone, and it worked. A fabulous guard. Then they went and closed Ballyragget [Garda Station].”

However, Chief Superintendent Dominic Hayes also had some good news for the meeting. He revealed that five new recruits had started in the Carlow-Kilkenny district this month, and that there would be at least five more in October – the final phase of the new recruitment drive at Templemore.

He said that Gardai have been successful in reducing the number of burglaries here by 15% last year, and that the figure continued to be reduced in Kilkenny this year.