Tragic quarry swimmer to be laid to rest today 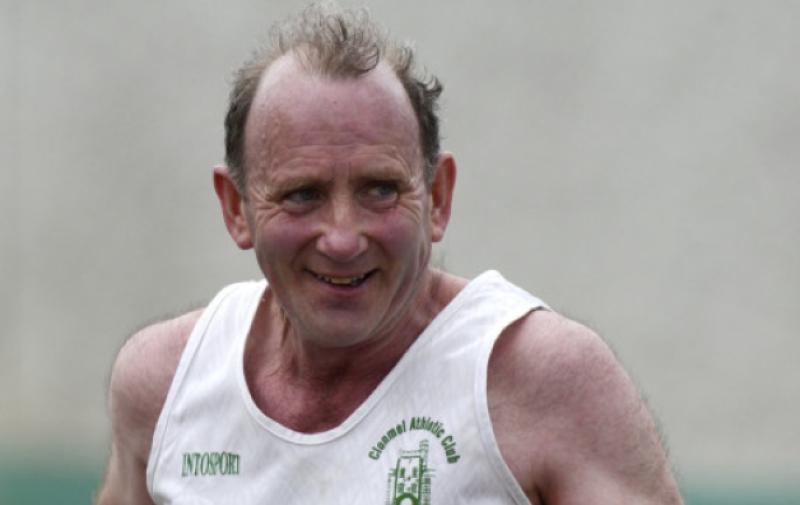 The funeral will take place today of Joe Grinsell, who tragically died on Saturday while swimming at Ahenny Slate Quarry, just over the border in Tipperary.

The funeral will take place today of Joe Grinsell, who tragically died on Saturday while swimming at Ahenny Slate Quarry, just over the border in Tipperary.

A quiet and well-liked man in the community of Castlejohn on the Tipperary/Kilkenny border, he would have turned 65 on Monday. The alarm was raised that evening and a search was carried out, but his body was eventually recovered on Sunday morning.

It is thought he may have suffered a heart attack. Mr Grinsell was a strong swimmer who was familiar with the slate quarry spot.

A man who had been swimming in the area at the same time raised the alarm when he did not see him emerge from the water. The man had no mobile phone, and ran for help to the nearest house – the home where Mr Grinsell lived with his 82-year-old mother Nellie and his sister Bernie.

They have been left devastated by the tragedy. Speaking on local radio station KCLR this week, his cousin Eddie paid tribute to Joe’s life, and also praised the Thomastown Gardai and water rescue in Carrick for all their help.

The funeral takes place this morning at St Mary’s Church in Grangemockler at 11.30am.

In a separate incident in Kilkenny City, a young mother was saved from drowning in the River Nore near the Weir on Saturday evening, in a dramatic rescue that involved the emergency helicopter.

The 32-year-old woman, who had been supervising her children, was pulled from the water by lifeguards and members of the public using buoyancy aids.

She was brought to James’s Park where the rescue helicopter landed. Gardaí say her condition is not serious.