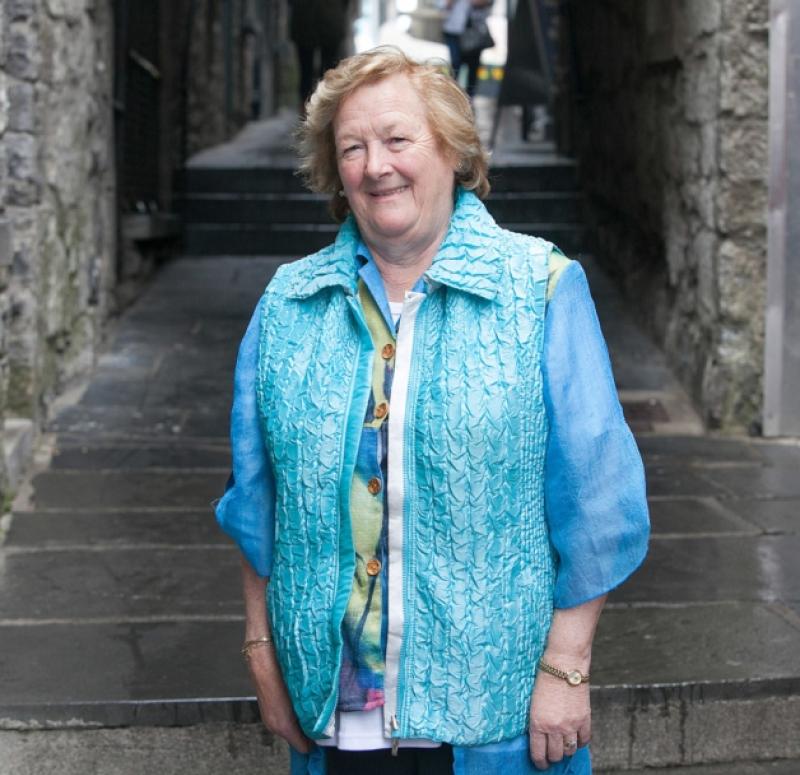 Lisdowney woman Annie McGree got the fright of her life at the recent Bri National Carer awards held in the Clarion Hotel.

Lisdowney woman Annie McGree got the fright of her life at the recent Bri National Carer awards held in the Clarion Hotel.

Attending with her children, Stephanie and Lloyd and along with neighbour Marie Murphy, Annie was stunned to hear her name announced after a glowing citation from Mary Byrne of X Factor fame. “I was enjoying the occasion, listening to the Munster winner, then Connaught, then Leinster and sure when I wasn’t called out, I didn’t think of it. Then there was the overall award, and to be honest I didn’t hear the half of it - until my name was called out,” she said with the warm smile that is part of the personality which has seen her help and care for friends, family and neighbours for many, many years.Married to her husband Frank 40 years last February, the last six years has seen Frank suffer from a stroke. Mary, as she has done with so many in the past, has taken care of her husband at home. The couple are extremely popular in the area, and ran the local shop for 30 years.It’s that love and attention, which she has displayed all her life that won the award. A native of Callan, Annie Holden, before she got married, has cared for and visited friends and family for decades. Bri is an Independent Brain Injury support and advocacy group and Annie is encouraging as many people as popssible to go to the Citizens Advice Centre on the Parade on Thursday, October 31 at 7.30pm where local facilitator Brigid Maher will outline the workings of Bri in Kilkenny.