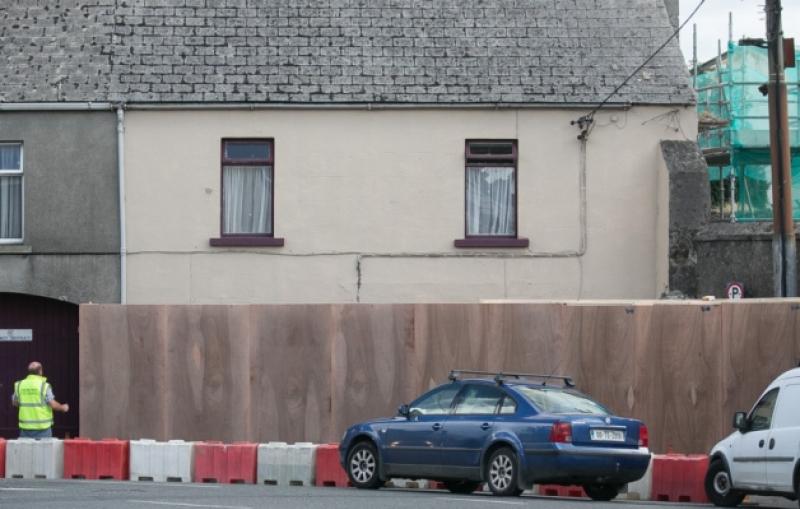 The EU Directorate General for the Environment is to investigate Kilkenny County Council’s plans to demolish three houses on Vicar Street, it has been confirmed.

The EU Directorate General for the Environment is to investigate Kilkenny County Council’s plans to demolish three houses on Vicar Street, it has been confirmed.

It follows a letter written by Ireland East MEP Nessa Childers to the EU Environment Commissioner, Janez Potocnik, in support of a formal complaint made to the EU by Shirley O’ Brien and local Green Party councillor Malcolm Noonan.

The complaint said that the proposed demolition of 20-22 Vicar Street, Kilkenny, to make way for a proposed Central Access Scheme, could be in breach of the EU Directive on Environmental Impact Assessments.

In a written response to the Ms Childers, a senior official in Brussels responsible for enforcement of environment law, Paul Speight, said the issue would be investigated.

“I would like to inform you that, considering the urgency of the matter, we have decided to raise the issues described in your complaint in relation to the demolition works with the Irish authorities on 27 September 2013,” he wrote.

In his letter, Mr Speight also confirmed that the complaint in relation to compliance with EU law on Environmental Impact Assessments is still being assessed and they will inform Ms Childers of the result of the investigation ‘in due time’.

Ms Childers said she was pleased that the EU environmental authorities were treating their investigation into the Central Access Scheme as a matter of urgency.

“My understanding is that the county council were considering demolishing the houses in Vicar Street in October,” she said.

“This must not happen. These houses are an important part of Kilkenny’s built heritage and Kilkenny County Council comply fully with the law in relation to them.”