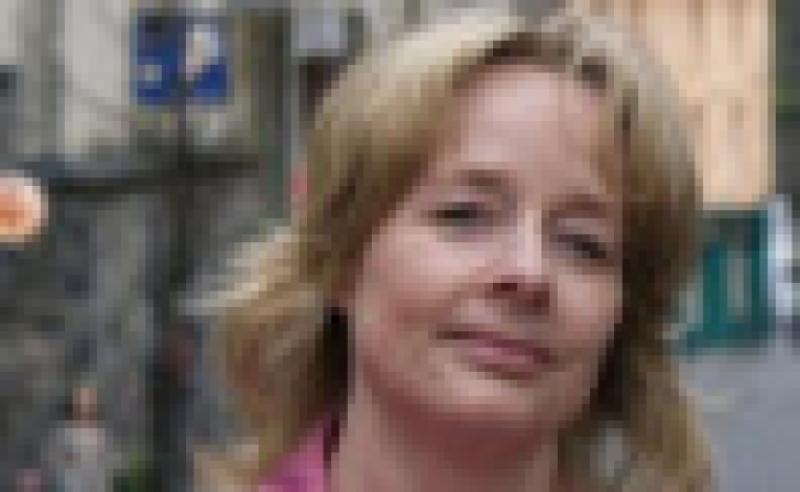 In a letter to Party leader Eamonn Gilmore, she said the Labour Party had strayed from its core values, and she was being vilified for trying to defend them. She said that the policy of austerity was becoming increasingly discredited in Ireland and in Europe, and was an ‘immoral way’ to run the country.

On Twitter, she posted that she had found it ‘impossible [for me] to work from within and has been made so’.

Ms Childers had already resigned from the Labour Parliamentary Party earlier this year. She intends to run in next year’s European elections as an independent candidate within the European Socialists and Democrats Group.