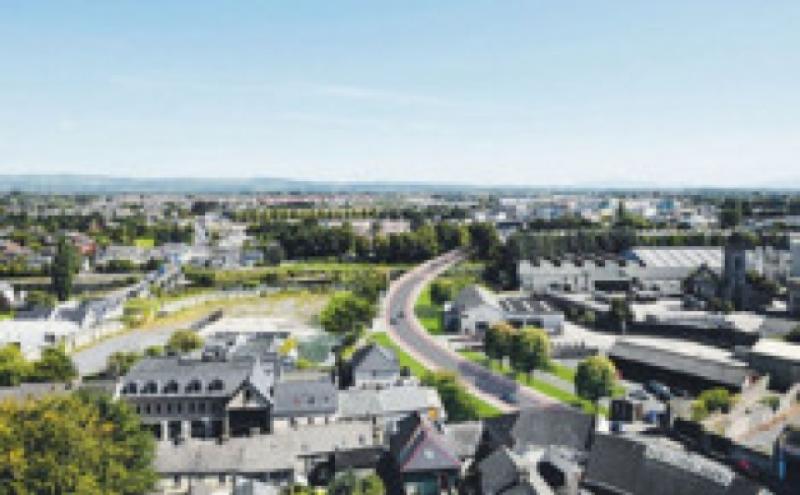 Kilkenny County Council has said there is no basis to a complaint made to the EU regarding the demolition of three properties on Vicar Street.

Kilkenny County Council has said there is no basis to a complaint made to the EU regarding the demolition of three properties on Vicar Street.

Yesterday, the Kilkenny People revealed that the EU Directorate General for the Environment is to investigate the proposed demolition, on foot of a complaint made locally, and supported by MEP Nessa Childers.

Today, Kilkenny County Council issued a statement that said the complaint was without basis, and the local authority had complied with all necessary regulations.

“The council wishes to confirm that the EIA directive was correctly applied and that a full and comprehensive EIA was carried out, and that it fully addressed the question of demolition. Chapter 12 of the EIA of May 2008 refers – Pages 179 to 195. (Please see council’s website www.kilkennycoco.ie). Chapter 12 of the revised EIA of January 2011 also refers Pages 117 to 127.”

“We can conclusively show that there is no basis whatsoever to the complaint,” he said.

“We are acting properly and legally. We are a public body and we do things right.”

Minister for the Environment Phil Hogan has also said there is no basis to the complaint.

The three houses are to be demolished to make way for the new Central Access Scheme road. Surveys and investigations by consultant archaeologists Valerie J Keeley Ltd and architectural and historical buildings specialist Rob Goodbody are continuing under licence and supervision of the Dept of Arts, Heritage and the Gaeltacht.

Kilkenny County Council maintain that, at present, there is insufficient evidence at present to date the gable wall, and that it was becoming less likely the houses remains are that of the ‘Manse House’.

The council says it intends to continue the process to its conclusion “within the context of our already established commitment to and respect of our heritage in Kilkenny City and county.”