Report on child protection in Diocese of Ossory 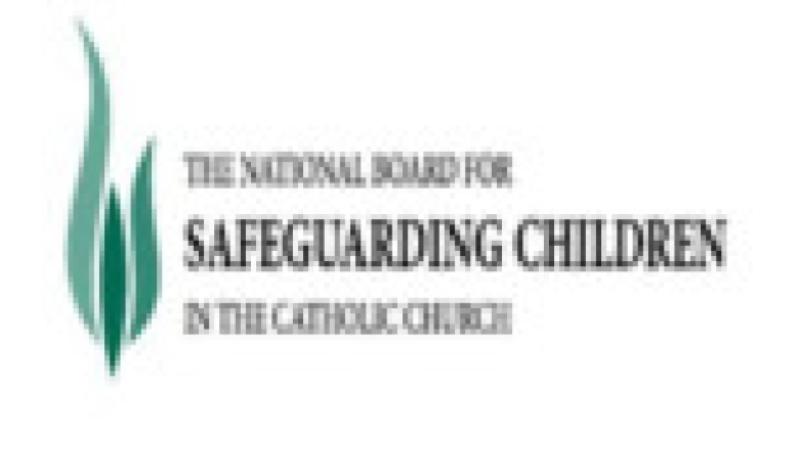 An audit by the Catholic Church’s child protection watchdog has found that two priests were convicted of crimes against children between 1975 and 2013.

An audit by the Catholic Church’s child protection watchdog has found that two priests were convicted of crimes against children between 1975 and 2013.

In total 27 allegations involving priest were received by the diocese since 1975 and were reported to the gardai.

The findings of the audit, carried out by the church’s own watchdog the National Board for Safeguarding Children in the Catholic Church were released yesterday (Tuesday).

The Board made 12 recommendations regarding improving childcare provisions in the Catholic Diocese of Ossory.

The diocese caters for 85,000 people in the southeast and has 42 parishes in counties Kilkenny, Laois and Offaly.

The review of safeguarding practices from 1975 to 2012 found that during that period, allegations of abuse had been made against 14 priests from the diocese.

Two priests had been convicted of having committed an offence against a child or young person since 1975.

It found there are four priests still members of the diocese against whom an allegation was made and who were living at the time of the review, which was last year.

It also states there are three priests still in ministry against whom allegations have been made.

Regarding the meeting of criteria to safeguard children, the diocese has fully met 22 standards, partially met seven and not met three standards identified by the Board.

One of the standards only partially met was the process for dealing with complaints made about unacceptable behaviour towards children.

The criteria for how individuals who pose a risk to children are managed was not fully met.

The report also found that there was limited evidence of a pastoral response to victims of child abuse in the past.

The report has been welcomed by Monsignor Michael Ryan, Vicar General, Diocese of Ossory on behalf of Bishop Seamus Freeman, who is on sick leave.

Since his ordination Bishop Freeman has dealt with allegations against two living priests. According to the report the two allegations that had been received within the last six years (under Bishop Freeman) have been appropiately managed with timely notifications to the civil authorities. Neither case proceeded to a canonical investigation as one allegation was withdrawn and the other was considered not to be an allegation of child abuse.

Most of the case files which were constructed prior to Bishop Freeman taking up office contained handwritten illegible notes with significant gaps in recording, making the records difficult to follow.

The report recommends that Bishop Freeman must ensure that old case management files are reorganised using a chronological system.