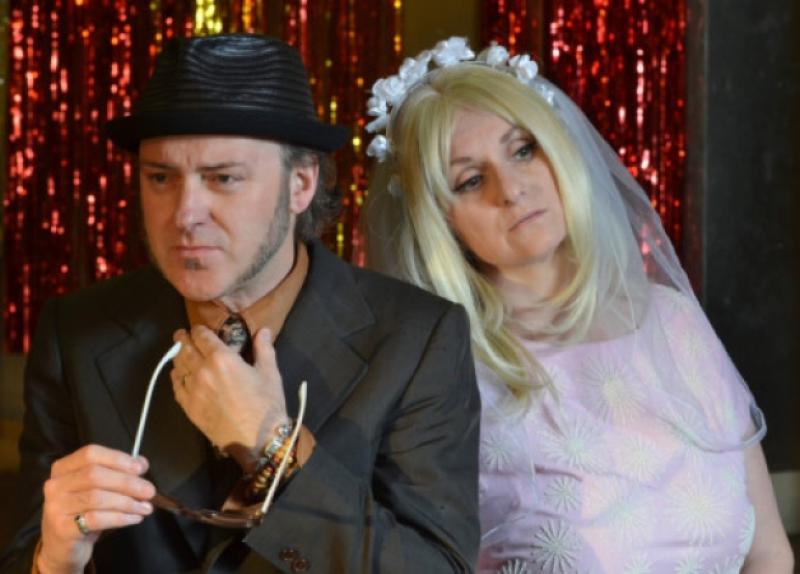 Tickets go on sale this week for the 17th Smithwick’s Kilkenny Roots Festival, which runs from May 2 to 5.

Tickets go on sale this week for the 17th Smithwick’s Kilkenny Roots Festival, which runs from May 2 to 5.

This year’s lineup features a host of exciting names from the international Roots/Americana scene, many of them appearing in Ireland for the first time. There’s a strong Irish contingent also, headed by acclaimed songwriter and Jenkinstown resident, Jimmy MacCarthy.

Last year’s festival featured a range of acts such as John Murry, John Grant, Hurray For The Riff Raff and Angel Olsen who have gone on to huge international acclaim.

The festival will also feature a huge range of acts in 30 venues on the free Smithwick’s Music Trail.

Some of the highlights from this year’s programme include Barrence Whitfield who is a full-throttle soul screamer in the spirit of Little Richard, Wilson Pickett and Solomon Burke. He has been described as the owner of one incredible pair of lungs, with limitless energy and unmatched enthusiasm for his music and his audience (and his shows will book out fast).

In 2009, John Doe teamed up with The Sadies on the widely praised release, Country Club. Of the collaboration, the Chicago Tribune asserted, “they blaze through country classics, with Doe’s unmistakable low tenor taking center stage.” Even though his days as a punk pioneer are decades past, Doe will forever be remembered as punk rock’s golden throat…

A few years back The Webb Sisters were chosen to join Leonard Cohen’s live band on his first tour in 15 years. Two DVD and audio albums have been released documenting the musical performances of the tour, ‘Live in London’ and ‘Songs from the Road’.