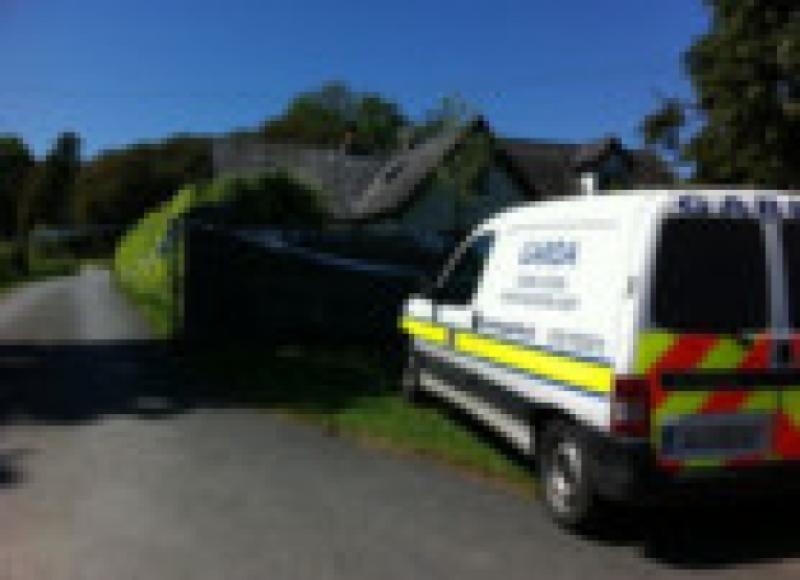 A 32-year-old man with a history of psychiatric illness has gone on trial charged with the murder of his mother in Kilkenny last year.

A 32-year-old man with a history of psychiatric illness has gone on trial charged with the murder of his mother in Kilkenny last year.

Niall Stapleton of Glebe Lodge, Kilfane in Thomastown has pleaded not guilty by reason of insanity to the murder of 51-year-old Siobhán Stapleton at their home on 25 May 2012.

A jury at the Central Criminal Court was told Mr Stapleton admitted attacking his mother and causing severe head injuries but he had little or no recollection of the incident.

The court was told Mr Stapleton had suffered from paranoid schizophrenia for six years before his mother’s death and had been treated as an in-patient a number of times.

In the weeks before her death, he had not been taking his medication and had been arguing with his mother about its side effects.

In the days before the killing, his behaviour had become increasingly erratic.

He had been having conversations with himself and was agitated.

He could also be heard laughing out loud for no reason.

Previously, he had told family members he believed his mother could read his mind and could control him.

However, he had never been viewed as potentially violent.

The night before the killing the family held a barbecue.

Mr Stapleton’s behaviour got worse and he kept interrupting conversations and speaking strangely.

The TV remained on in his room for most of the night.

The following day he was pacing around the yard looking for his phone and was bored and agitated.

His mother was doing laundry in a garage at the family home.

Her daughter heard a scream and went out to find her mother lying on the ground covered in blood.

Mr Stapleton was standing nearby.

Gardaí who were first on the scene noticed he was “wound up and bouncing around” and did not seem to understand what gardaí were saying to him.

He claimed at first that he had seen a man in a black T-shirt leaving the garden. But in later garda interviews he accepted he must have lost control and attacked his mother.

Mrs Stapleton was taken by ambulance to hospital in Kilkenny and attempts were made to transfer her to Beaumont Hospital in Dublin but she died 20 minutes into the journey to Dublin.

A bloodied handle of a garden fork was found on the grounds of her home.

The jury was told the law required it to decide, after hearing psychiatric evidence, if Mr Stapleton met the legal criteria to prove he was suffering from a mental disorder at the time of the killing.