Emily inspires with her courage 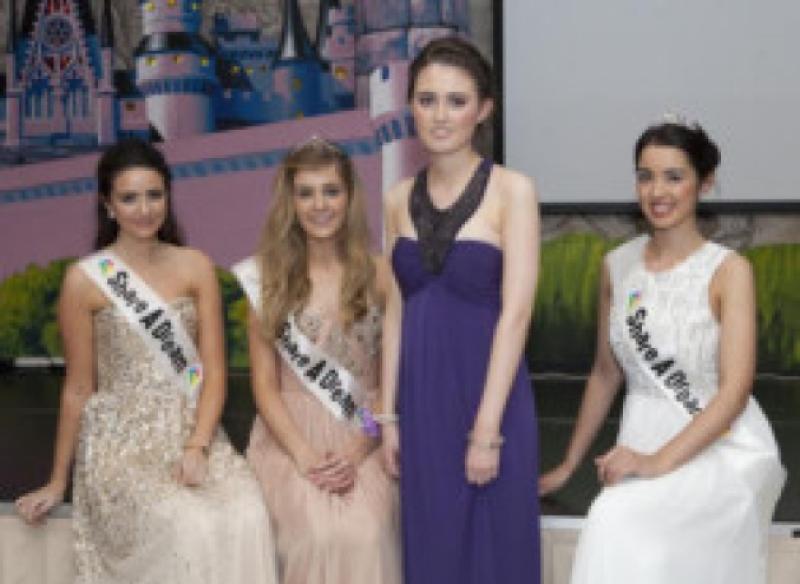 A teenager who has won the hearts of the people of Kilkenny is on her way to EuroDisney with her family after winning an awards for her courage.

A teenager who has won the hearts of the people of Kilkenny is on her way to EuroDisney with her family after winning an awards for her courage.

Emily Felix, who is a student at the Loreto Secondary School has inspired all those she comes in contact with her bravery, determination and strength of spirit. She won the award with the Share a Dream Foundation and will travel to France later this month with her parents Charles and Marie and her younger sister Anna.

At 13 Emily developed a progressive form of scoliosis with two serious curves in a previously straight spine. At 14 she underwent a very major spinal fusion surgery in Crumlin. This was a nine-hour operation which left Emily very weak and she needed two blood transfusions. Despite a lot of pain, days after surgery she walked with assistance down the corridor with all the drips attached and amazed all the nurses, physios and medical staff with her determination.

“She thinks outside the box and is very determined to find a way to do the things that she wants to do. She has managed to stay positive and is trying to raise awareness of Fried Reich’s Ataxia and help other people in a similar situation.. The teachers at her school have been very supportive and is was Emily’s idea to start a programme called ‘On Your Wheels’ where students spend time in a wheelchair so that they can gain an insight to what it is like to have impaired mobility,” her mother Marie said.

She also made the headlines earlier this year when she wowed the judges with her outstanding talent and creative flair and was crowned the overall winner of the Kilkenny Fashion Week Student Scholarship.

Emily was one of nine of Irelands bravest young people who were honoured last month at Share a Dream’s National Children of Courage Awards at their Dream Ball in Clontarf Castle Dublin. The nine recipients were selected from many deserving nominations throughout Ireland, all of whom are facing daily battles against serious illness or disability.

Emily was nominated for the award by Ataxia Ireland.