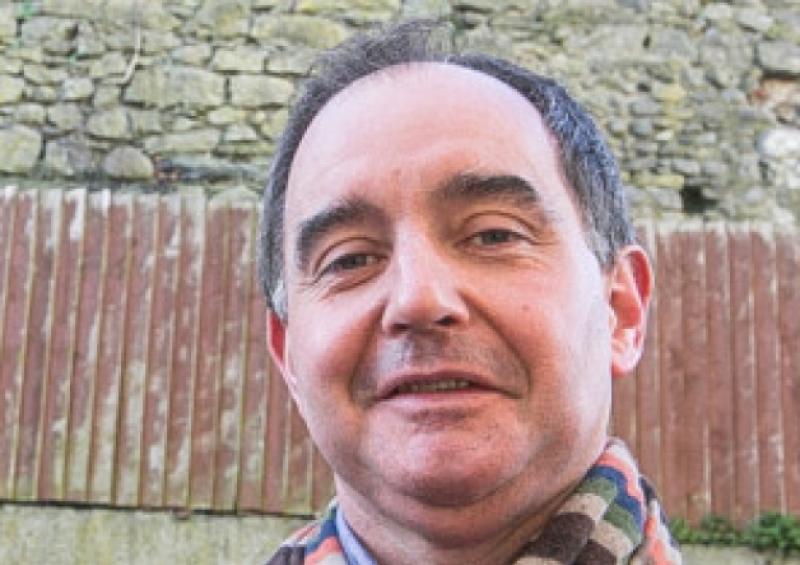 A number of Kilkenny schools have received a significant boost ahead of the holidays.

A number of Kilkenny schools have received a significant boost ahead of the holidays.

Labour Party Councillor and Principal of Gaelscoil Osraí primary school in Kilkenny city, Seán Ó hArgáin has welcomed the announcement by Minister for Education Ruairí Quinn that his own school along with St. Aidan’s NS, Kilmanagh, St. Canice’s NS, St. Kieran’s and CBS Secondary schools and Coláiste Eamon Rís, Callan, have been included in the latest Summer Works Scheme funding which will see important upgrade works undertaken in those schools this summer.

The schools are included in a list of 15 Kilkenny schools with a total of 3,751 pupils which will now benefit from the second phase of the scheme for 2014 and which Cllr. Ó hArgáin described as an ongoing part of the vital Government stimulus package of public stimulus spending and job creation. “I am firstly delighted with the announcement for my own school which will see vital upgrading of our electrical and fire safety provision and will tie in with the €700,000 programme of development which began in our school in the past fortnight.

Osraí than to have a permanent building with no pre-fab classrooms left on our grounds. The work will also include a new, state of the art library and resource rooms and mean that the Department will have spent more than a half a million euro in our school in a period of just a few years. This will also result in almost a year’s employment for local workers and a local contractor.