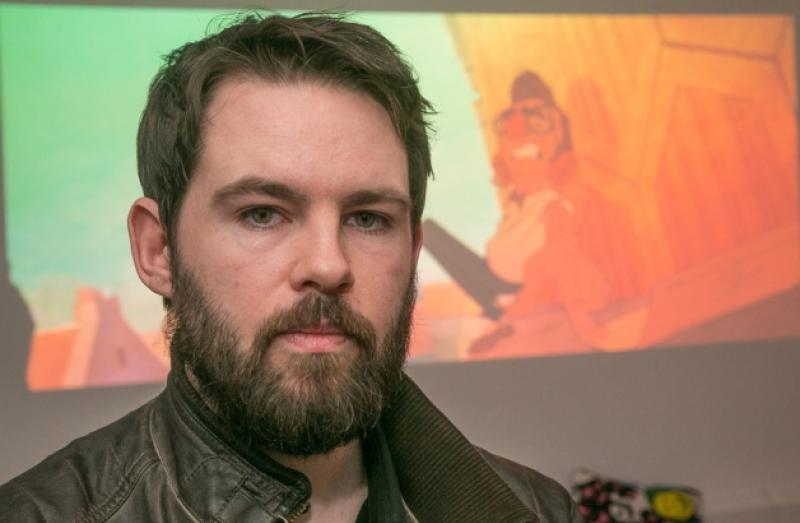 A film by a Kilkenny-based artist has won the prestigious Best Animated film award at the Los Angeles Film and Script Festival.

A film by a Kilkenny-based artist has won the prestigious Best Animated film award at the Los Angeles Film and Script Festival.

The critically-acclaimed festival provides a platform for talented independent film makers and screenwriters from around the world to showcase their work.

“It is great to see the film receiving such a positive reaction from audiences and a great honour to have won this award, but it belongs equally to the fantastic members of my crew who helped make the film what it is. Also thank you to Jamie Kezlarian Bolio who collected the award and spoke on my behalf over in LA,” he said.

The film tells the story of Phil, an uptight office worker who gets trapped outside on the ledge of his building.

“Phil quickly realises his only hope of getting back inside is a seagull who has been trapped in the office. On the ledge, trapped between two worlds; the safety of the interior world versus the danger of the exterior, Phil needs to choose which side to embrace”

Paul is currently in the process of writing his first animated feature film, which is the story of a young girl in early 20th century Ireland. A story about identity.