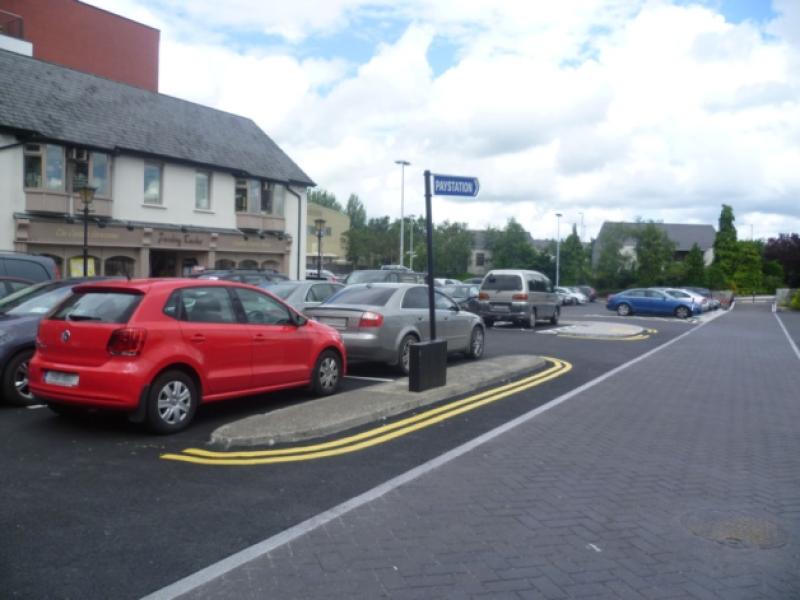 ‘Low-cost overnight tariffs’ are being considered for city carparks because more than two in five people are managing to park in them for free.

‘Low-cost overnight tariffs’ are being considered for city carparks because more than two in five people are managing to park in them for free.

Figures from four barrier-operated city carparks administrated by Kilkenny Borough Council reveal that in 41% of parking events, people don’t pay. They are (perfectly legally) exploiting the system by going in after hours when barriers are up, leaving early in the morning before they come down, or getting out within 15 minutes.

Income from parking charges last year was €2.05 million (excluding VAT), which is 1% ahead of target. On-street charges brought in just over half a million euro, while carparks accounted for €1.24 million. Fines and other costs brought in €270,000.

The four carparks in question are the Fairgreen, St Mary’s Cathedral, Market Yard, and Friary Street.

For example, in the 420-space Market Yard carpark, there were 873,383 individual parking events last year. But a monetary transaction was only involved in 547,023 of them, leaving 326,360 free parking events. In St Mary’s carpark, the figure was much higher, with some 60% of parking events free.

Over a year ago now, the borough council employed external ‘parking specialists’ to review the city’s parking situation. The experts concluded that Kilkenny had sufficient parking capacity to meet all but truly exceptional demand, such as during the Bruce Springsteen concerts last year.

There are 4,500 spaces within a short walk of the main commercial area, of which Kilkenny Borough Council manages around half.

The scale of the charges from the on-street parking space was considered about right, while those in the off-street carparks was considered low compared to other nearby urban areas. The council’s aim is to deter any long-term car parking in the city, and to reduce traffic congestion.

The report recommended a range of measures, and they included increasing some charges from €1.20 to €1.40, improved website mapping, increasing the number of pay and display machines in busy areas, and exploring cashless pay options.

Cllr David Fitzgerald there were solutions to congestion that could be examined, and noted that at times, some carparks could be very busy, while at other times they were virtually empty. He said the idea was not to try and generate any extra revenue – but to ensure carparks are used to their full extent.

“At times on Satuday, you can’t get into the Market Yard carpark, but at other times, use is very low,” he said.

“Out of town shopping – not the MacDonagh Junction, but Lidl, Aldi and Eurospar – where shoppers are availing of free shopping is affecting retail in the city centre. I think we would find that carparks would be fuller at off-peak times if it was incentivised.”

Senior engineer Kieran Fitzgerald said one of the things the council was looking at was ‘progressive parking tariffs’, such as those which would be more attractive at off-peak hours.