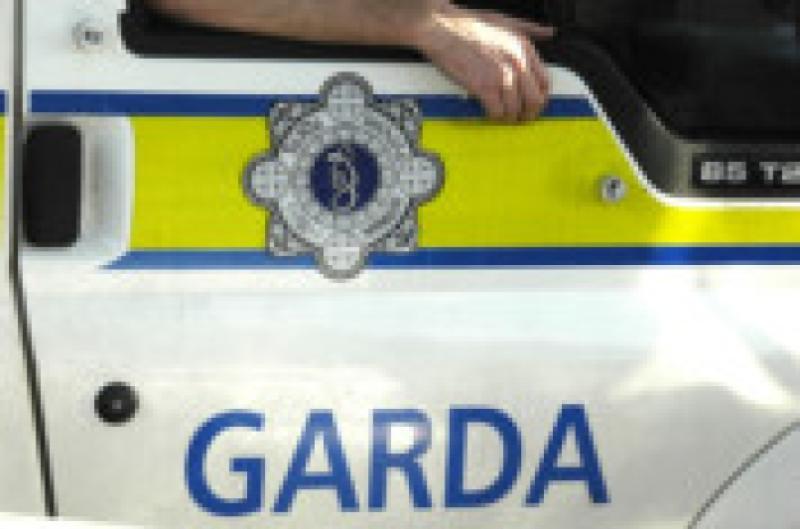 A MAN killed in a collision at Glenmore has been named as Kenneth Brennan from Carrigeen.

A MAN killed in a collision at Glenmore has been named as Kenneth Brennan from Carrigeen.

Gardai at Thomastown are investigating the fatal collision which occurred on the N25 Waterford to New Ross Road at approximately 2.30pm on Monday involving a motorcycle and a lorry. The male motorcyclist in his 40’s was fatally injured. His body has been removed to Waterford Regional Hospital. No other persons were injured.

The road has been closed for a forensic collision examination and diversions are in place.

Anyone who may have witnessed the incident is asked to contact Thomastown Garda Station on 056-7754150.