Kilkenny siren Majella is not Too Small To Follow 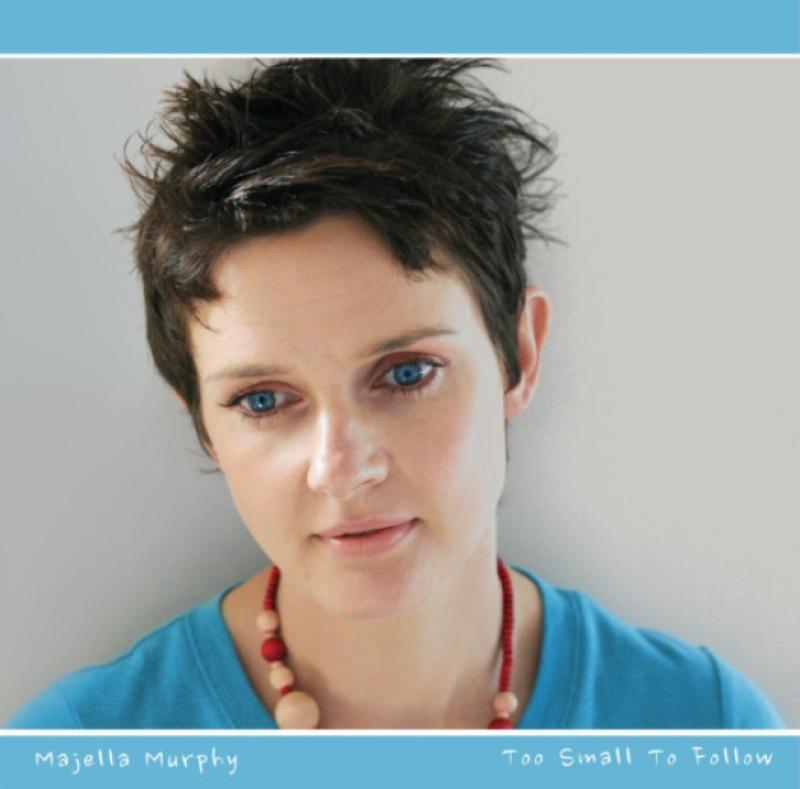 Kilkenny woman Majella Murphy is going global on Thursday with her latest song, Too Small To Follow.

Kilkenny woman Majella Murphy is going global on Thursday with her latest song, Too Small To Follow.

The city native has been described as having the voice of Sinead O’Connor, the attitude of Michelle Shocked and the fashion sense of Tank Girl. Her new single is released on iTunes, Amazon, Spotify, Deezer, Rhapody and Sony Music Unlimited on Thursday on Beanlaoch Records.

The iconic siren released her critically-acclaimed debut album Brave New World in 2007. It was the first release in the world to be included on Sony Ericsson handsets. She was then nominated for a Meteor Award in the Best Irish Folk/Traditional category. A series of successful tours followed including a show at Electric Picnic, RTE music series The Raw Sessions and an appearance on the Late Late.

One of the great characters of the Irish music scene, Majella has never been afraid to publicly tackle the more difficult aspects of her life. She has bravely admitted to battling eating disorders and is also a recovering alcoholic. In fact, she drew on her experiences with booze to write the new single, Too Small To Follow. She now lives in a Buddhist community in Cork. According to Majella she’s “not a very good Buddhist, but trying nonetheless”.

Majella’s musical style is eclectic but her many influences including Bob Dylan, Christy Moore and Jimmy MacCarthy. Often likened to Mary Black, she has carved out a niche spot on the Irish music scene. The new single is a fast waltz and a bright and catchy unusual folk-pop song. It is the first release from her forthcoming as-yet-untitled second album.