Mart site needs to be developed to help city grow 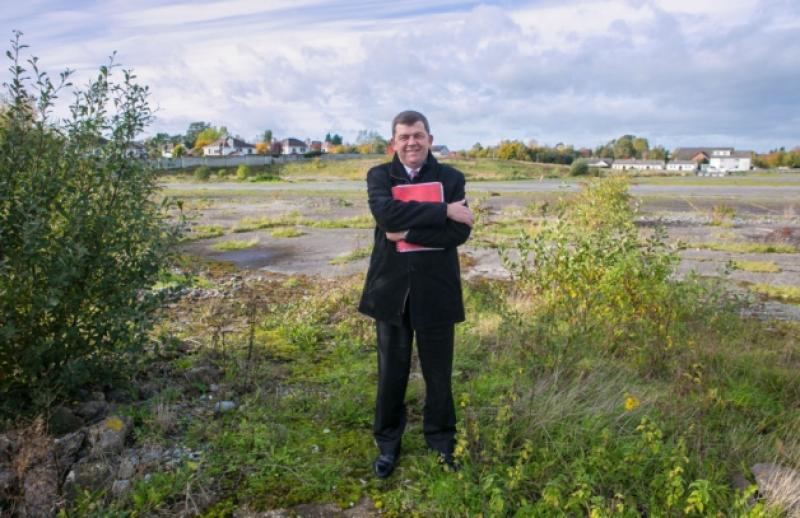 The development of the old mart site is a key component in the future vision of the city according to selling agent, Peter McCreery.

The development of the old mart site is a key component in the future vision of the city according to selling agent, Peter McCreery.

The 14-acre site has frontage onto New Road, Barrack Street and the Castlecomer Road and is on the market with a guide price of €5million .

Under the current city development plan which runs until next year, the land was zoned for ‘general development’ which would allow for commercial development on the site.

However Mr McCreery fears that if the zoning changes to a neighbourhood centre that this might spell disaster for the site and the Eastern side of the city. The city-based auctioneer also welcomed the plans for the St Francis Abbey site but said that he hoped that the local authority and public realised the significance of the sale of the old mart site.

“At the moment the site is a gaping hole in the city. It is essential that we get this right and that the site is developed in such a way as to help the city to grow and flourish,” he said.

The planned Central Access Scheme would only traffic to access the site directly. However Mr McCreery added that he was keeping an open mind as to what type of development would be built there. “There are multiple potential uses for the site and I hope that this uses are shared between the Brewery site and the Mart site.”