Desperation for growing number of homeless 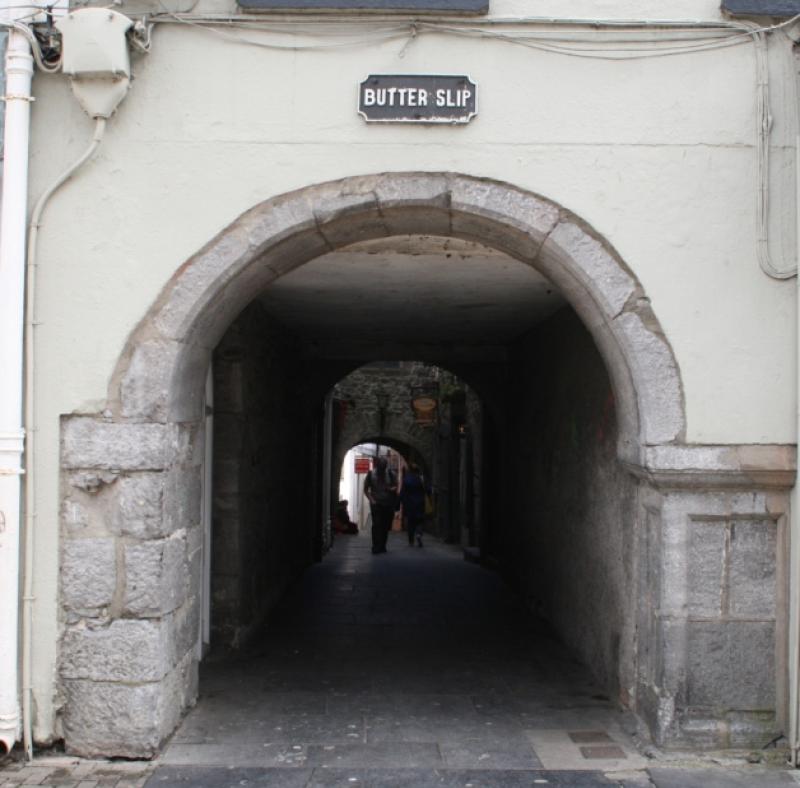 People are declaring themselves ‘homeless’ and checking into shelters in the desperate hope that their situation will be dealt with more urgently by the local authorities.

People are declaring themselves ‘homeless’ and checking into shelters in the desperate hope that their situation will be dealt with more urgently by the local authorities.

That’s according to a local councillor who has expressed serious concerns over Kilkenny’s deepening housing crisis. Homeless services in the city are at capacity, and the ever-dwindling supply of private rental accommodation has left many local people with nowhere to go.

Councillor Andrew McGuinness says that there is a perception that the local authorities will prioritise cases in circumstances where people are in sheltered accommodation. He is worried about the strain this is putting on the services, and about the people who are clearly becoming increasingly desperate.

“People do feel [their situation] will be taken more seriously,” he said.

“The housing situation has got worse here. Rent Allowance and RAS are not working – they are failing people.”

Rent allowance in many cases is either not accepted by landlords, or insufficient to meet the asking price. The Fianna Fail councillor says a culture has now arisen where tenants are having to give landlords under-the-table ‘top-up’ payments to bridge the shortfall between rent allowance and a privately-agreed rent amount.

At Monday evening’s borough council meeting, director of services John McCormack acknowledged that the other housing support, RAS, is also struggling. The initially-popular scheme involves the local authority paying rent to the landlord directly, while tenants make a contribution to the local authority.

“It is beginning to show the signs of pressure,” he said.

In 2011, six landlords in Kilkenny (county) chose not to renew with the RAS scheme. In 2012, that figure doubled. Then, last year, 27 landlords opted out of it.

Mr McCormack says that some of them are selling properties, while others are taking their chances on the private market, figuring they can get higher rents outside of RAS. The council has urged all property owners to engage with them and see what options are available.

Mr McCormack has written to around 50 property owners in the city with a view to identifying potentially-suitable, presently-vacant accomodation for people. About six of these property owners have replied. If there is sufficient interest, the local authority will organise a seminar to discuss the issue further.

Cllr Sean O’ hArgain voiced criticism of the council’s dependance on private housing. He says there is a need to return to a more traditional type of social housing, where the tenant has the possibility of one day owning the property.

Rents remain on the increase in Kilkenny, and many landlords are refusing to accept rent allowance. Around half of the advertised letting properties in Kilkenny specified that rent allowance was not accepted. There is anecdotal evidence to suggest other landlords would express the same policy verbally upon enquiry.

Last January, Kilkenny’s housing waiting list had 2,852 people on it. The majority of these live in good quality, private rental accommodation, but must remain on the list in order to qualify for rent supplement.

Nonetheless, ‘real’ homelessness is ever a problem.

“The Good Shepherd [Centre] and the Amber Refuge have never been as busy.”