Call for the pedestrianisation of High Street and Rose Inn Street 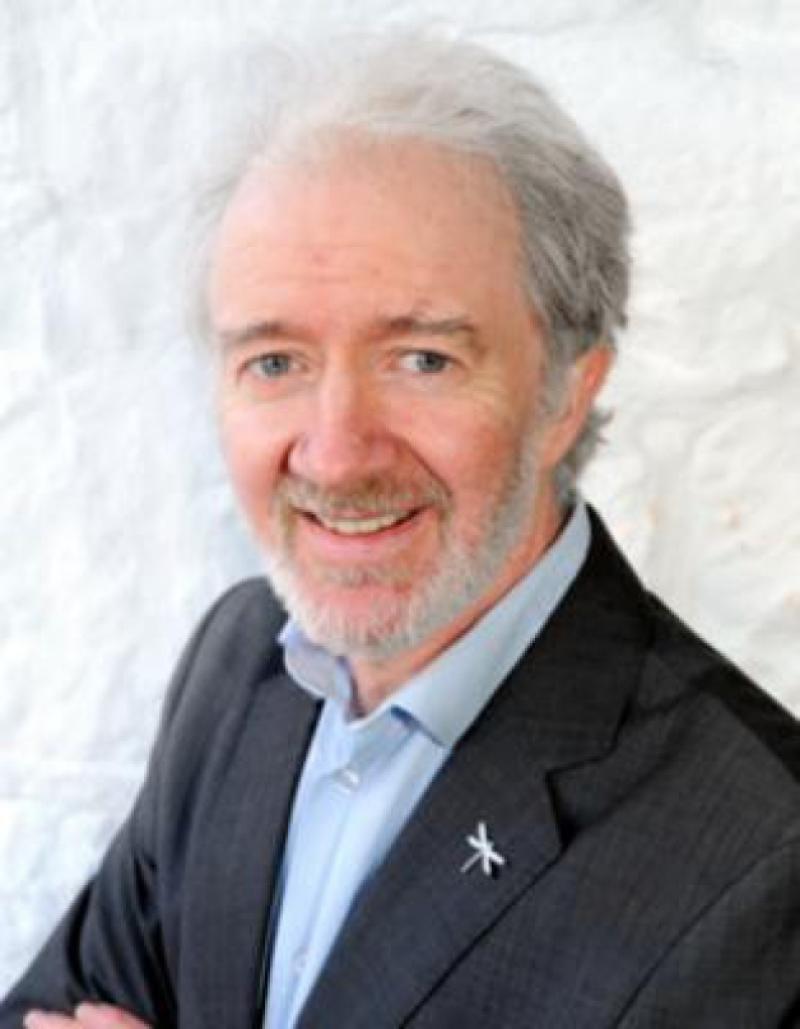 Cllr Noonan initially put the case forward during the planning Oral Hearing into the Central Access Scheme but a failed trial one-way system in 2009 meant the issue was not explored for its viability.

“Kilkenny County Council’s own traffic consultants agreed at the time that pedestrianisation of High Streety did not require the Central Access Scheme to be built but would benefit from a complete Ring Road. High Street is effectively a car park during summer months. Business would thrive with a pedestrianised loop around Kieran Street, High Street and Rose Inn Street’ said Cllr Noonan.

“There is ample car parking in the immediate vicinity of the city centre and other car parks could be opened when not in use at weekends. If we realise our ambition for an electric three shuttle bus service I think we could create spaces that are for people and not cars. Visitors consistently comment on how beautiful our city is but are dismayed at the volumes of traffic; a situation that will be exacerbated when CAS is opened in 2016.” he said.

Cllr Noonan said that the current round of EU Funding for urban areas is based on low carbon cities where noise and emission pollution reduction are being encouraged. He added Kilkenny could be ahead of the curve instead of following the continuing road engineering solution to traffic growth.

“It is my intention to bring forward proposals for a trial period of pedestrianisation that would involve the council embarking on a series of participative planning meetings with key stakeholders to see if it is possible to make Kilkenny the most pedestrian and cycle friendly small city in Ireland. It can only have positive economic, social and environmental benefits for us all,” he concluded.