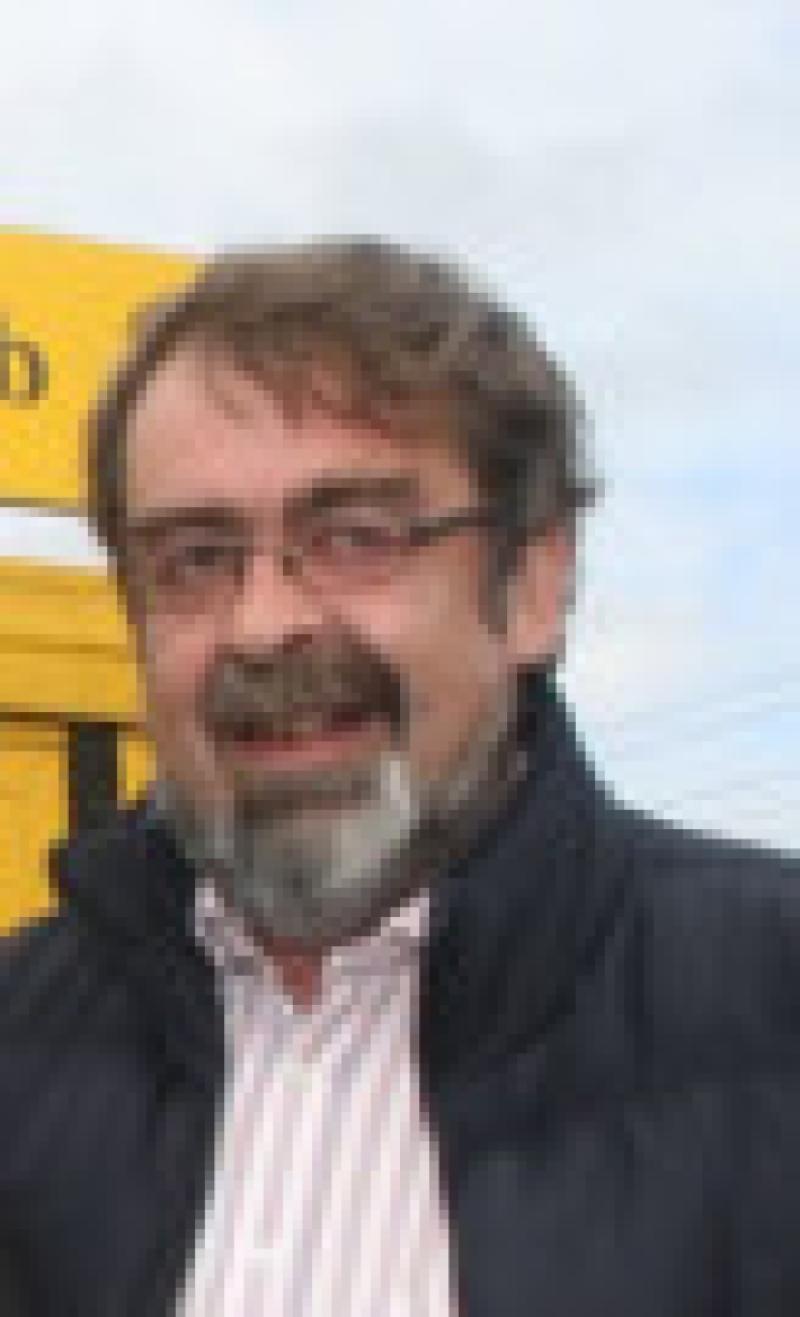 A massive E73,000 was raised for the Carlow-Kilkenny Home Care Team and while it seems a lot, the cancer support group which does such outstanding work with cancer patients in their own homes, is still struggling to maintain its services and high standards because of ongoing cuts enforced by the HSE and because of higher costs.

The fund-raising effort owes a lot to the memory of the late Eamon Hennessy, Castlecomer Road, Kilkenny.

After Eamon died, Simon Kearney from Ballon, Co Carlow who owns McSorley’s in Fort Lauderdale, Florida was in the Hennessy family kitchen talking to Eamon’s widow, Mary about how much the Home Care team did for his father when he died. Mary had a similar experience when Eamon was sick and so they started to hatch a plan that became a Langton Family Gathering in 2013 and also brought over 60 ex-pats home from America fora golf classic in Mount Juliet and to attend a benefit night at Kilkenny greyhound track. The main coordinators were Sean O’Neill, Kilkenny and Kevin Ludke, Fort Lauderdale, Florida.

A return trip to the US is now being planned. A golf classic for the McSorley’s Hennessy Cup in aid of the Home Care Team will be played for on September 25 at the Garden City Country Club, New York. It might be an opportunity for Kilkenny and Carlow people to come together to help a very worthy cause and it will also give people a chance to catch up with old friends.