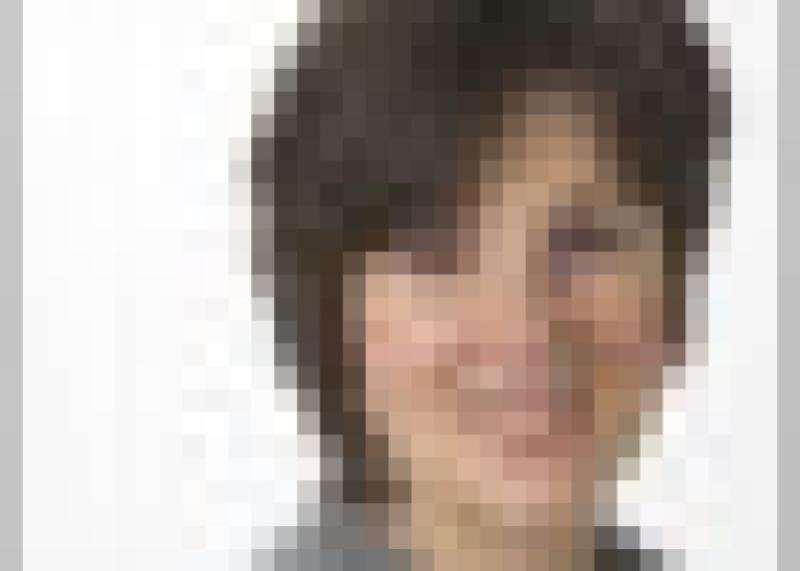 A further two Fine Gael members of the county council will not contest next May’s local elections, it has been revealed.

A further two Fine Gael members of the county council will not contest next May’s local elections, it has been revealed.

Cllrs Pat Crowley and Anne-Maria Irish both confirmed to the Kilkenny People this week they would not be seeking re-election next year. It brings to at least six the number of sitting Fine Gael councillors who will not run, including Catherine Connery, Paul Cuddihy, Jane Galwey and Tom Maher.

Cllr Crowley has said he is at an age where he no longer wants to be actively involved in the council. He still operates his medical practice andhas other plans for the months ahead.

Cllr Irish has said her reasons are both personal and professional. She had a new baby in the past year, and with work commitments on top of a busy home life, feels that the council would take up too much time.

The local Fine Gael party has yet to nominate its candidates for the elections. A meeting was held on Monday night for the Party’s Kilkenny City West area, which takes in Callan.