On His Own notches fifth Thyestes win for Mullins 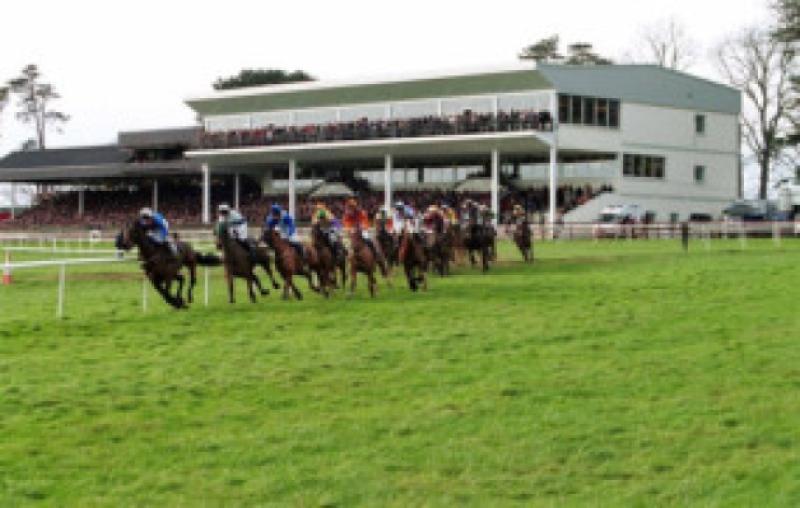 Local trainer Willie Mullins completed an historic fifth win of the feature race at Gowran when On His Own romped home in the Thyestes Chase yesterday.

Local trainer Willie Mullins completed an historic fifth win of the feature race at Gowran when On His Own romped home in the Thyestes Chase yesterday.

Mullins now equals Tom Dreaper’s five-win record as top trainer at the track. On His Own was one of four Mullins’ horses in the race, and became the third-ever horse to win the Thyestes twice.

The ten-year-old took Mullins’ total for the day to three wins. At 12/1, he also brought joy to a significant portion of the crowd who had backed him, with favourite Los Amigos tailing by around six lengths.

Occasional showers and a bitterly cold breeze did not deter the punters showing up in their thousands for the highlight day of Kilkenny’s racing calendar. The first running of the Thyestes took place in 1954, and the Grade A race is the biggest national hunt race in the south east with a prize pool of €100,000.

There was plenty of other attractions away from the turf as well, with the Most Stylish Lady competition being judged in the champagne tent. Liz Maher from Bagenalstown was addeemed the winner by the judge, model Karen Fitzpatrick.

Ms Maher won a luxury €1,500 Kilkenny city centre shopping and leisure prize, comprising a €500 voucher for Peaches boutique, a €500 voucher for Murphy Jewellers and a €500 stay and dine package for the Pembroke Hotel. It was truly a case of second time’s the charm, as she later revealed that it was the same outfit she had worn the previous year.