The miracle of St Mary’s Church and Graveyard, Kilkenny 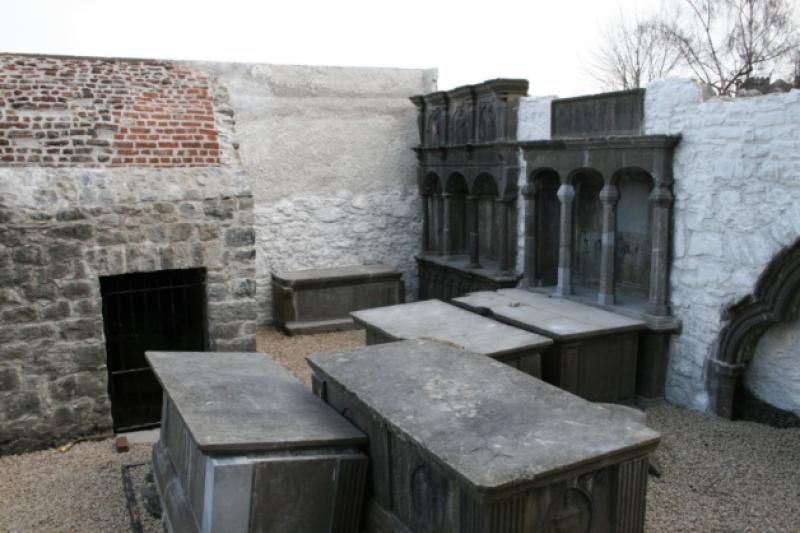 What had become a vandal’s haven and a drinking den for a number of years is now beginning to look like what it had once been - One of the most important historical and archaeological sites on the island of Ireland. The work carried out by ace archaeologist, Coilin O’Drisceoil and his dedicated team is superb and shows what can be done on a tight budget, working with people who love what they do.

Many of the family vaults and tombs are now reminiscent of what they looked like all those centuries ago when they were constructed and give us a unique insight into the lives of the Merchants of Kilkenny in Tudor times.

The work included a requirement in the tender to place a training programme for apprentices with skilled craftsmen and this has been a huge success as well.

Chairman of the St Mary’s Restoration Committee, Cllr Malcolm Noonan said that the skills that had been so well used to bring this project back to life were vital not just to the city’s economic recovery but to the very social fabric and to environmental sustainability.

“Speaking at the National Craft Gallery the other night, journalist Gemma Tipton made an interesting point about the importance of craft and craftsmanship in a world that has effectively diminished its value in favour of efficiency. This restoration work has been a labour of love for all of those involved in it. I want to thank them for the care and skill they have brought to the restoration work. Most of all I hope that you enjoy the morning and are equally stunned by what you will see,” Cllr Noonan added.

“The work was carried out on a very small budget of 52,000 Euro co-funded by Kilkenny Borough Council and the Heritage Council. The bigger project of the restoration of the church will mostly be funded by Failte Ireland under its strategic tourism capital programme.

“To me the graveyard is as important as the church, it is a living outdoor museum. We need to prioritise the next most urgent phase of restoration work; the Bryan Vault and others that require protection from the elements,” he added.

“A recent report the Economic Value of Ireland’s Historic Environment estimates that the historic environment is supporting in the order of 25,000 jobs and worth some E1.5 billion to the Irish economy. Added to this the wider benefits from heritage e to tourism and construction within the built heritage sector an estimated 17,000 jobs,” he said.

St Mary’s has within its walls some of the finest funerary monuments on the Island and the tombs of the burgesses or ruling class were reflective of their status and link to High Street and to Rothe House on Parliament Street. The graveyard and its boundaries have remained largely intact since the church was founded and will, when the restoration is completed, provide the city and the county with a space of which the people of Kilkenny can be proud and which will attract even more people to the city.