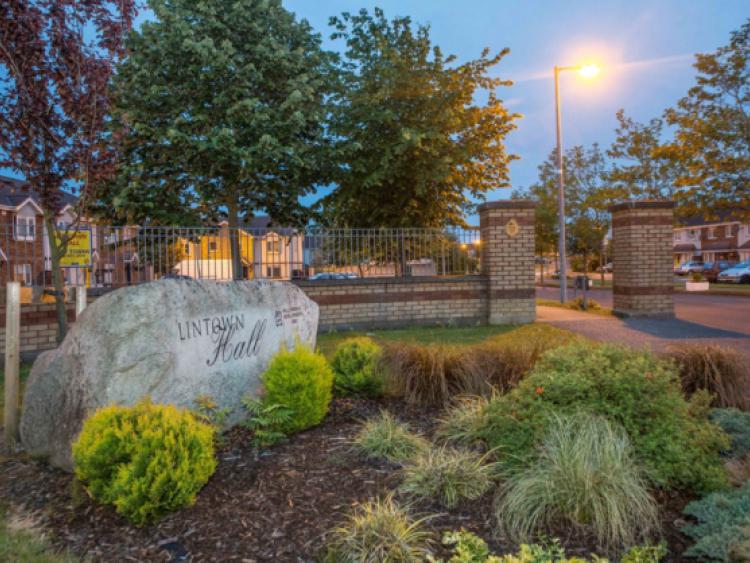 A six-year-old boy has been killed in a fatal road accident in Kilkenny City this evening.

A six-year-old boy has been killed in a fatal road accident in Kilkenny City this evening.

Gardai are investigating the incident which occurred at Lintown Grove, Lintown Hall near the Johnswell Road. Around 6.30pm in the housing estate, the young boy was hit by a car.

He was rushed to St Luke’s hospital where he was pronounced dead. A post mortem is due to take place tomorrow (Friday).

The driver of the car, a woman in her 40s, was the sole occupant of the vehicle. She was not injured in the collision.

The road was closed earlier to facilitate a forensic examination. It has since re-opened, and now dozens of neighbours and local residents have gathered in a state of shock outside their houses, as they attempt to come to terms with what has happened.