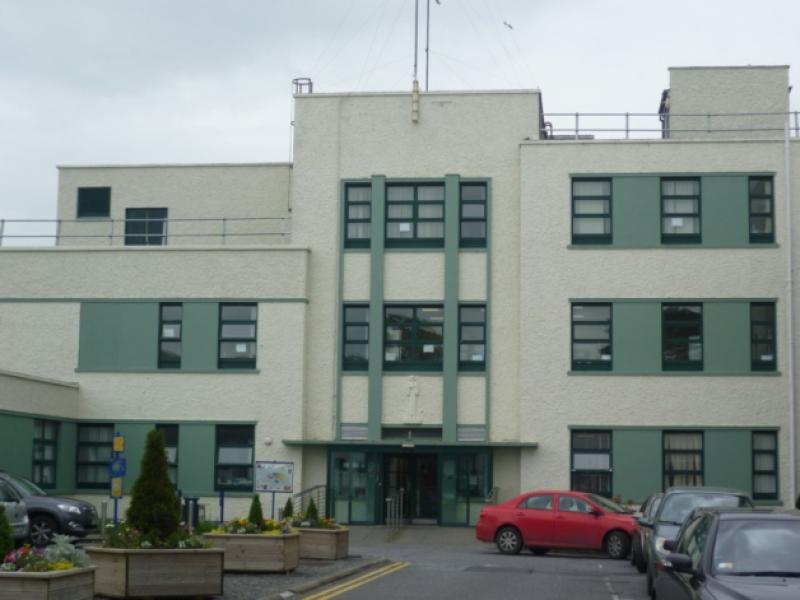 There were 22 patients waiting on a bed at St Luke’s General Hospital today, according to the latest figures from the Irish Nurses and Midwives Organisation (INMO).

There were 22 patients waiting on a bed at St Luke’s General Hospital today, according to the latest figures from the Irish Nurses and Midwives Organisation (INMO).

39 patients left waiting for a bed on Monday.

Yesterday (Tuesday), the Kilkenny hospital had this down to nine patients, from Monday’s high of 39. Today, the trolley count was three people and 19 waiting on wards.

Local Sinn Féin councillor Kathleen Funchion has said the crisis is the latest symptom of the negative impact of Fine Gael/Labour austerity policies on vital services and that the people of Carlow/Kilkenny are suffering as a direct result.

“Here in Kilkenny we saw some of the highest waiting figures in the country,” she said.

“St Luke’s has had to take extraordinary measures to cope such as opening more beds at night and cancelling scheduled procedures but these are only a stop gap measure. The people of Carlow and Kilkenny are being put at risk due to dangerous overcrowding that requires hospitals to become almost dedicated acute care centres in the short term to alleviate pressure.”

“Old excuses like higher patient numbers at this time of year are hardly acceptable given that these are foreseeable threats to services. This is merely the result of continued government indifference to the suffering of the Irish people.”

The hospital has put in place an action plan to help reduce the pressure on the Emergency Department, with measures including opening additional beds in the ‘day ward’ at night, reducing the length of patients’ stay, and putting in place additional ward rounds. A number of non-emergency and day procedures were postponed or rescheduled to help staff cope with the workload. The management at the hospital has apologised for any inconvenience caused.

Members of the public are being asked to only turn up in the case of emergencies, and are advised, where possible, to consult a GP or Caredoc first. The HSE says there has been sustained pressure on the ED at St Luke’s in recent days, mainly due to seasonal illness among the elderly.

The Irish Nurses and Midwives Organisation has warned of a national emergency, and says overcrowding is compromising patient safety.