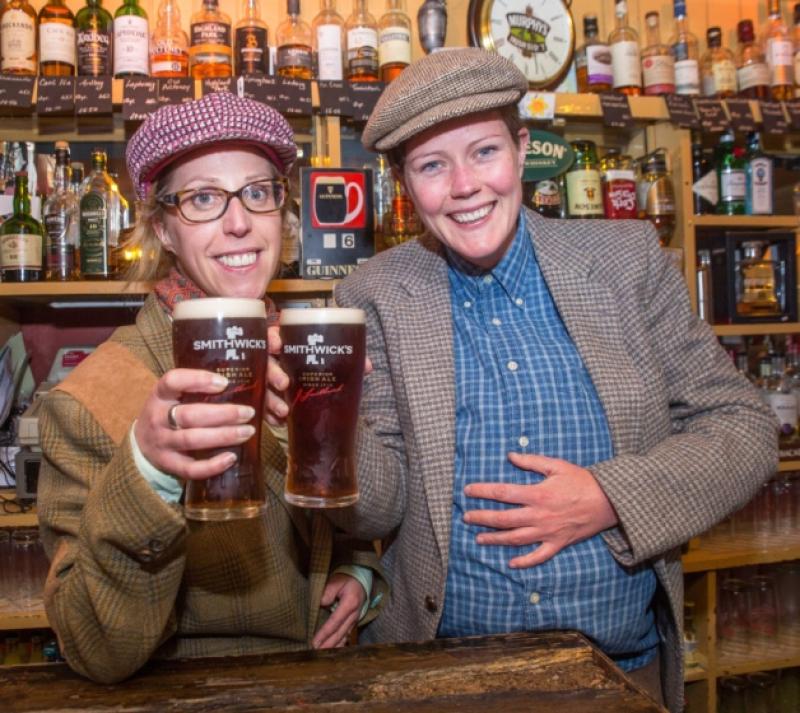 The creators of The Brewery Project have launched a Fund It campaign to help cover the costs of their novel venture which will tell the story of how St Francis Brewery impacted the city and leave an indellible mark over the decades.

The creators of The Brewery Project have launched a Fund It campaign to help cover the costs of their novel venture which will tell the story of how St Francis Brewery impacted the city and leave an indellible mark over the decades.

“We are hoping that the community will get behind and contribute not only financially but also at a later stage in the artistic process,” said Ita Morrissey, who is one of the collaborators on the project.

“Later in the year there will be a public exhibition of works which respond to the closure of the Brewery and we will be asking the local community to engage and create art for this,” she said.

The Brewery Project started last year as a colloboration of the work of theatre maker Ita Morrissey and artist and documentary maker Liselott Olofsson. It is hoped to stage a theatrical performance on the brewery site later this year and a documentary is currently in the process of being made on the rich and vibrant footprint that the industry left on the social history of the city.

“It is an arts collective which is responding to the closure of the breweryt and acknowledging the significant role it played in the lives of the people of Kilkenny.

“We have done interviews and gathered information and personal history for many of those who worked in the Brewery,” added Ms Morrissey.

The group behind the project also spent time speaking with former workers who meet every Thursday afternoon in Cleeres (across from the brewery site) and used social media as a tool to garner awareness.

“We want to thank everyone who has contributed so far and has shared their stories and we hope that this will continue. We have met and interviewed some great characters including Brendan and Eamon Corcoran and we have engaged with artist Kairen Waolach who has created a theme song and music for the documentary,” said Liselott Olofsson.

A promotional video to launch the Fund It campaign will be broadcast on You Tube later this week. To view the video go to https://vimeo.com/97579874