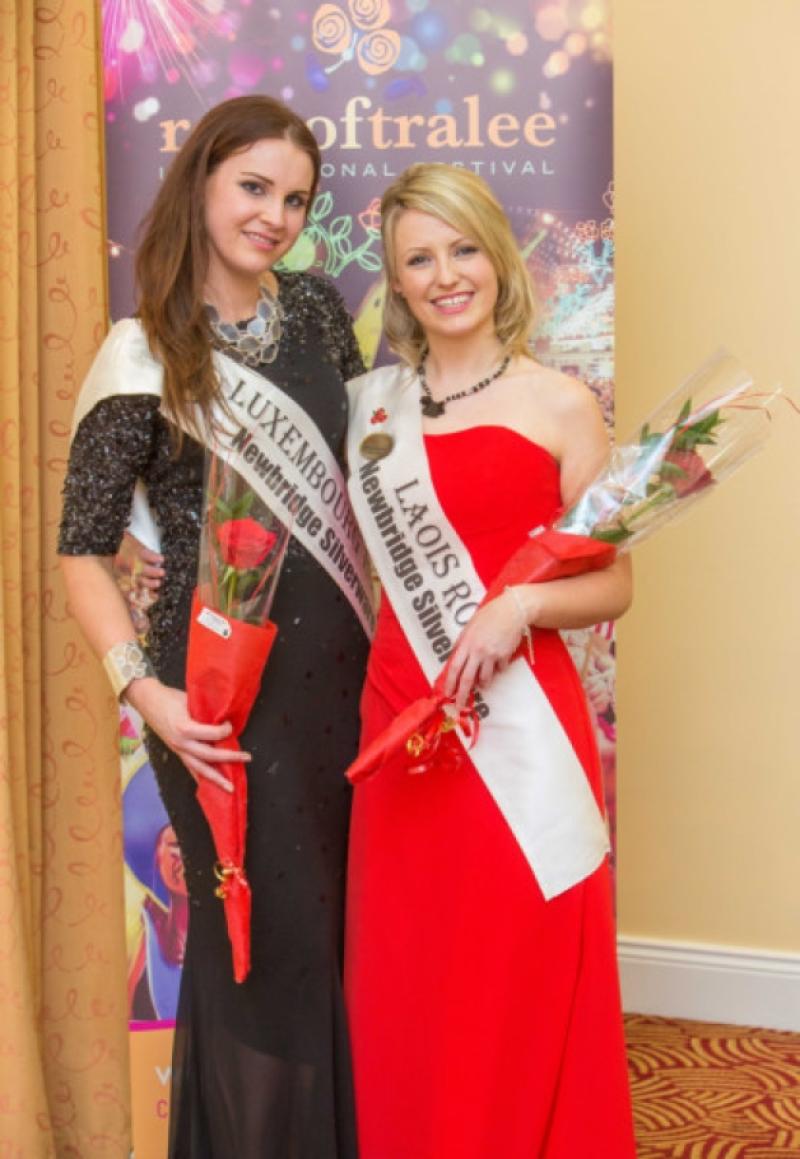 Fingers will be crossed in Kilkenny this evening as Niamh Bergin vies for the coveted title of Rose of Tralee 2014.

Fingers will be crossed in Kilkenny this evening as Niamh Bergin vies for the coveted title of Rose of Tralee 2014.

Niamh, who is from Urlingford is now living and working in Luxembourg and is representing her adopted homeland in the festival.

Although there is no official Kilkenny Rose competing in the festival there are a number of Roses with strong Kilkenny connections.

Carlow Rose, Miriam Smyth is the daughter of Margaret Smyth (O’Sullivan) who was born and raised in Kilmanagh so expect to see a few familiar faces hiding behind a banner at the Dome.

Just up the road a bit in Pottlerath. Danny and Teresa Butler and family will be rooting for Danny’s niece, Niamh Bergin. Niamh is from Urlingford but now working in Luxembourg she represents that country in this year’s contest.

A graduate of Politics and Public Administration from the University of Limerick Niamh now works for The Bank of New York Mellon in Luxembourg.

Speaking about her time as a Rose she said that ‘one of the greatest things about my experience is the friends I’ve made’.

“I have been lucky to make friends from not only from Ireland but from all over the world. I love being around people,” she said, which is not surprising considering that her mother is a tourist guide at Kilkenny Castle.In the city there will also be plenty of support for the Laois Rose, Teresa Maria Brennan, who is a teacher in Colaiste Pobail Osrai. The Laois Rose and has connections to the Robinson family in Graigue.

The Luxembourg and Laois Roses will be interviewed live on RTE television this evening from The Dome in Tralee while the Carlow Rose will be on stage tomorrow night.

The Rose of Tralee International Festival will end tomorrow (August 19) evening when the overall winner is announced.