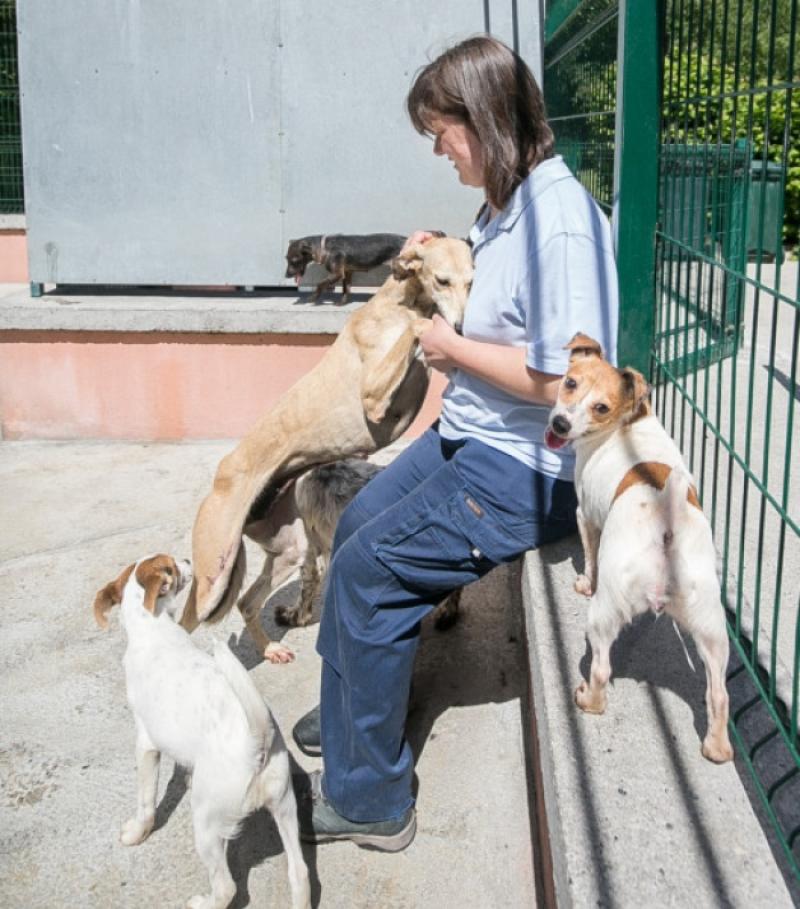 A company which was awarded the contract to run the dog shelter at Paulstown has officially withdrawn from the tender process.

A company which was awarded the contract to run the dog shelter at Paulstown has officially withdrawn from the tender process.

Over 16,500 people signed a petition opposing the company, Animal Collection Services (ACS) from being awarded the contract.

A number of public meetings were also held in recent weeks where people voiced strong concerns over the company running the facility. A protest took place at the shelter last Saturday.

Chairman of the Dog Welfare Committee, Cllr Andrew McGuinness had called for the company to meet with the council in recent days. The committee was set up in the wake of the public unease over the future running of the shelter.

A charter was created by the commitee to ensure that rehoming and animal welfare remain top priorities at the shelter.

“I think that all the hard work that was put into the charter has paid off. The charter has clearly set out its policies which makes it very difficult for anyone other than an animal welfare organisation to run the pound,” said Cllr McGuinness.

“I welcome this decision. There were serious concerns about this company running the pound from members of the public. The company was also unwilling to meet with the committee which was unacceptable,” he said.

Meanwhile Cllr Malcolm Noonan, who is also a committee member said that it was an example of ‘people power working out’ and added that he hoped the council would now examine running the shelter themselves.

It is understood that the ISPCA have agreed to run the facility until September 25.

A council spokesman confirmed that they are reconsidering their options in relation to the running of the facility.