Offering a sympathetic ear to those in need 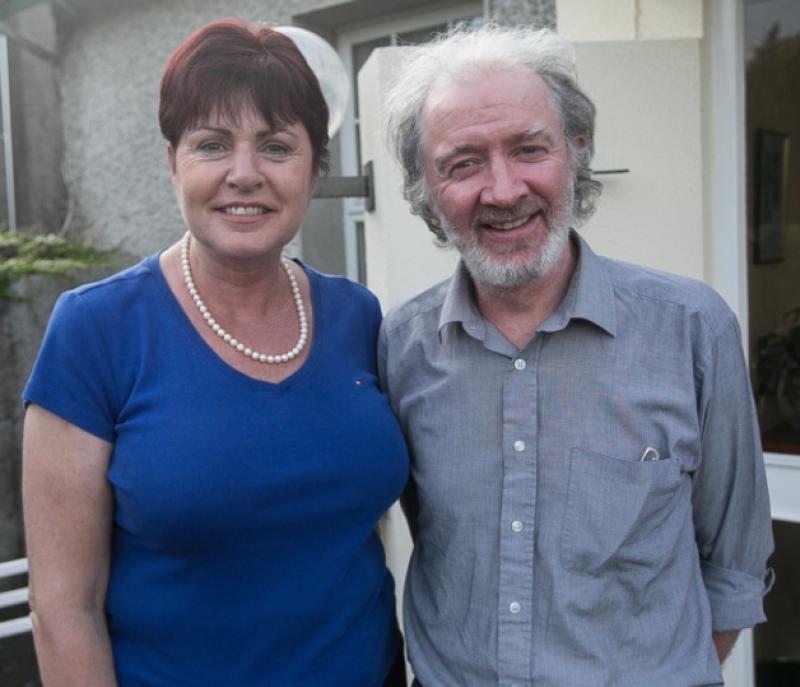 A strong team of volunteers who have provided counselling services for the bereaved for the past 25 years have organised a series of talks to mark a quarter of a century in existence.

A strong team of volunteers who have provided counselling services for the bereaved for the past 25 years have organised a series of talks to mark a quarter of a century in existence.

Kilkenny Bereavement Support, who work out of Villa Maria at Talbot’s Inch on the Freshford Road was founded by Sister Pius Meenan, who at the time was matron of St Luke’s Hospital and saw at first hand the need for support for the many bereaved that crossed her path in the course of her work there.

A special launch by Sr Stanislaus Kennedy took place at Villa Maria recently where the renowned social innovator praised and commended the group on their work and stressed the importance of building communities.

In September three esteemed speakers will address the public during a series of talks at the Ormonde Hotel. Waterford-based GP, Dr Mark Rowe will deliver a speech entitled ‘A Prescription for Happiness’ on September 2 at 8pm.

Dr Tim Dunne will also speak at the Ormonde Hotel on September 10 on ‘Recovering from Grief and Loss’. Admission to both talks is €10.

The third event is a talk by the founder of Joan Freeman of Pieta House who will speak about the work carried out by Pieta House and the signs of suicidal distress and where people can access help. Proceeds from this event will be donated to the charity.

Administrator, Padraig McMorrow paid tribute to the founding member, Sr Pius who he described as ‘a great lady’.

“Without her, it is doubtful if this organisation would be in existence today. At the same time, I would like to express the gratitude of us all, the volunteers and the bereaved to the sisters here. Seven days a week, we interrupt their routines with bookings, the arrangements, the cancellations with phone calls at all times of day and night. I can honestly say that we have never experienced anything from them except the most sincere and generous welcome at all times. We could never thank them enough for the use of these premises in such a beautiful, quiet, tranquil setting,” he added.

The work of KBS also involves one to one bereavement support for people of all ages and group work. The group also provides training and workshops for schools, community groups and voluntary organisations.