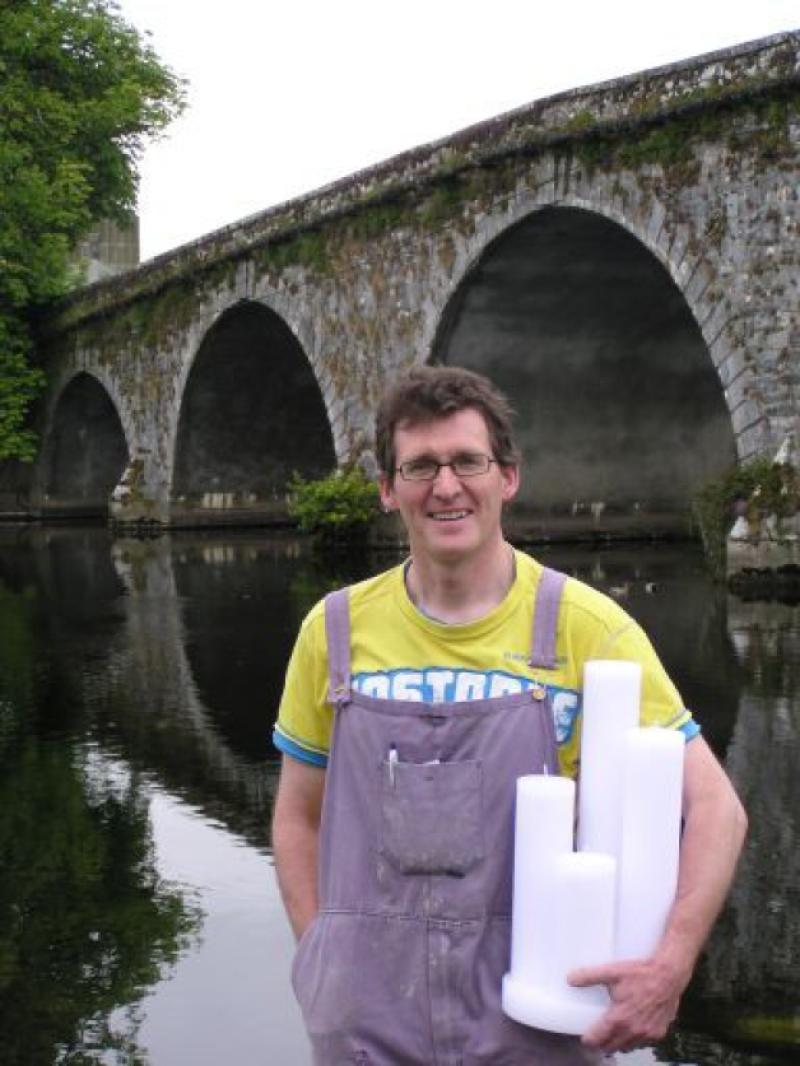 Crowd Funding is a new initiative in Ireland where businesses can apply to have their loans fully funded by members of the public through a new online company called Linked Finance.

Founder of Moth to a Flame, Larry Kinsella, who is one of just a handful of artisan candle makers in the country, said he decided to turn to Crowd Funding for his business loan to take advantage of the low interest rates.

Larry opened the business in 1999 and handcrafts his candles at a workshop at the rear of his premises at Bennettsbridge.

The candle maker, has earned a reputation for distinctive and stylish handmade Irish candles and his ranges are sold in gift and craft shops throughout Ireland. He has applied for a loan of €8000 through Linked Finance to give the outside of the premises a makeover, provide more parking spaces and revamp his workshop.

“I was excited by the idea of crowd funding as I thought it was an interesting and unique concept which sees members of the public funding your loan, already the loan has been 50pc funded and it is only up a few days. People bid anything from €50 to €5000” he said.

“At its heart is the community and based on feedback we have already received from the business community in Kilkenny, we know that Larry’s project will be the first of many Kilkenny businesses that will benefit, creating jobs and expanding their businesses.

“The aim of Linked Finance is not only to provide investment, but to build strong business relationships, as a company’s lenders become its customers, ambassadors and salespeople.,” said Peter O’Mahoney who set up the company.

Since it commence d in March over half a million euro has been raised by LinkedFinance and is ready to be loaned out to companies seeking credit.