Community in mourning over tragic death 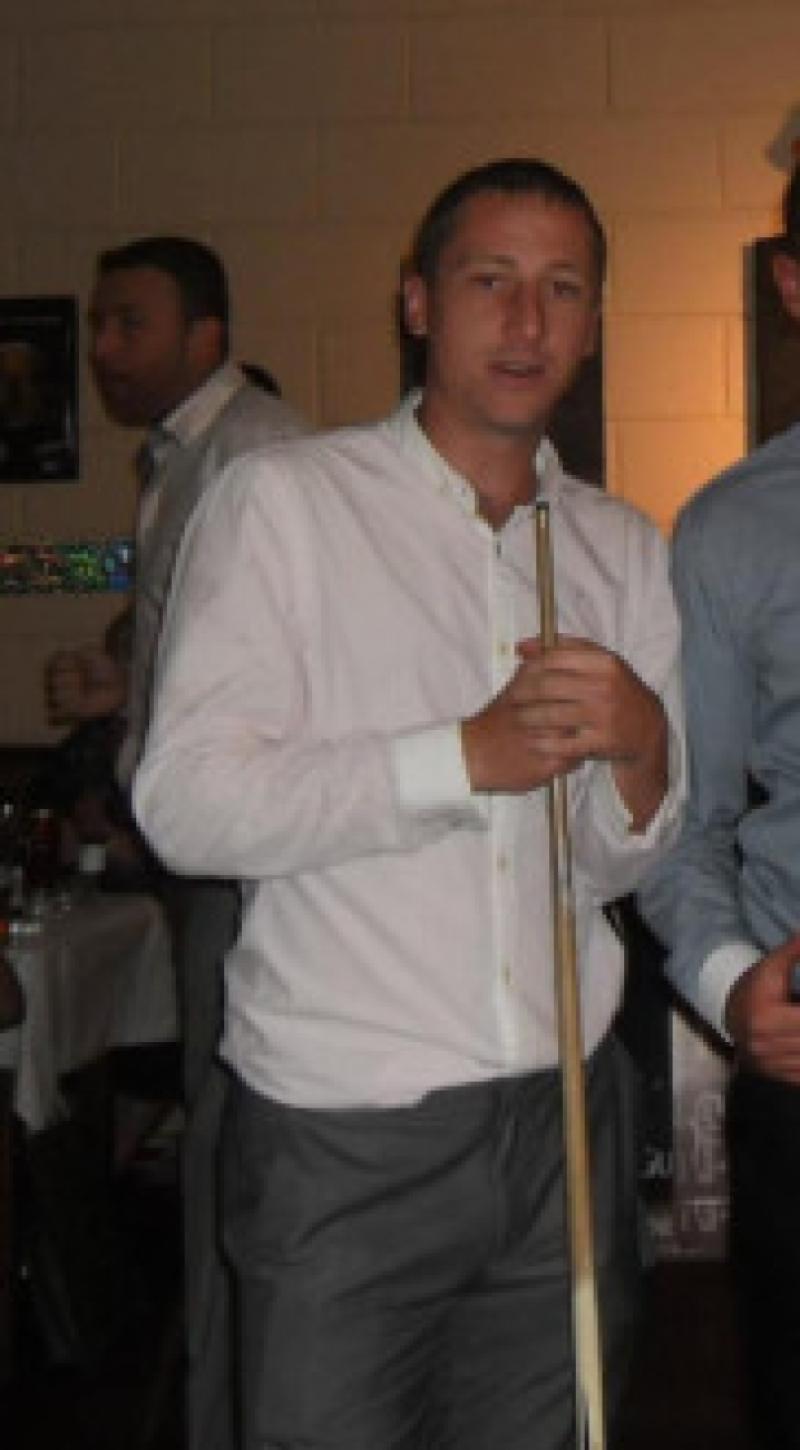 Hundreds of people paid their respects to the  late Rory Brady at his funeral Mass at St Canice’s Church last Saturday  morning.

Hundreds of people paid their respects to the  late Rory Brady at his funeral Mass at St Canice’s Church last Saturday  morning.

The 26-year-old, who lived at 36 Pearse Street with his mother Ber Clowry was found dead at his home on Thursday morning.

The young man had recently started a course training to be a fitness instructor in Bagenelstown.

Friends and family are shocked and saddened by the sudden death and tributes have been flowing in on the social networking site Facebook.

Rory was born in Dublin and moved to Kilkenny five years ago.

He was an avid Dublin football fan and supported the Kilkenny hurling team. He was also a talented soccer player with AC Kilkenny and showed great promise as a sportsman.

“He would do anything for you. He was so well-loved and he had a great relationship with his nieces Lexi (5) and Ellie (4) - they adored each other. The potential he had for his life was unreal,” his cousin Karla said.

“He was a gentle, quiet lad that would do no harm to anyone. The past few days have been surreal.

On behalf of the family I want to thank the people of Pearse Street and the wider community for all the support that they have given,” his aunt Pauline Clowry said.

Rory is survived by his parents Rory and Ber, his older brother Darren and his nieces Lexi and Ellie.

Gardai are continuing to investigate the circumstances of his death and is inquest is expected to be held over the coming months to determine the cause of death.