Be surprised by joy at this Christmas time 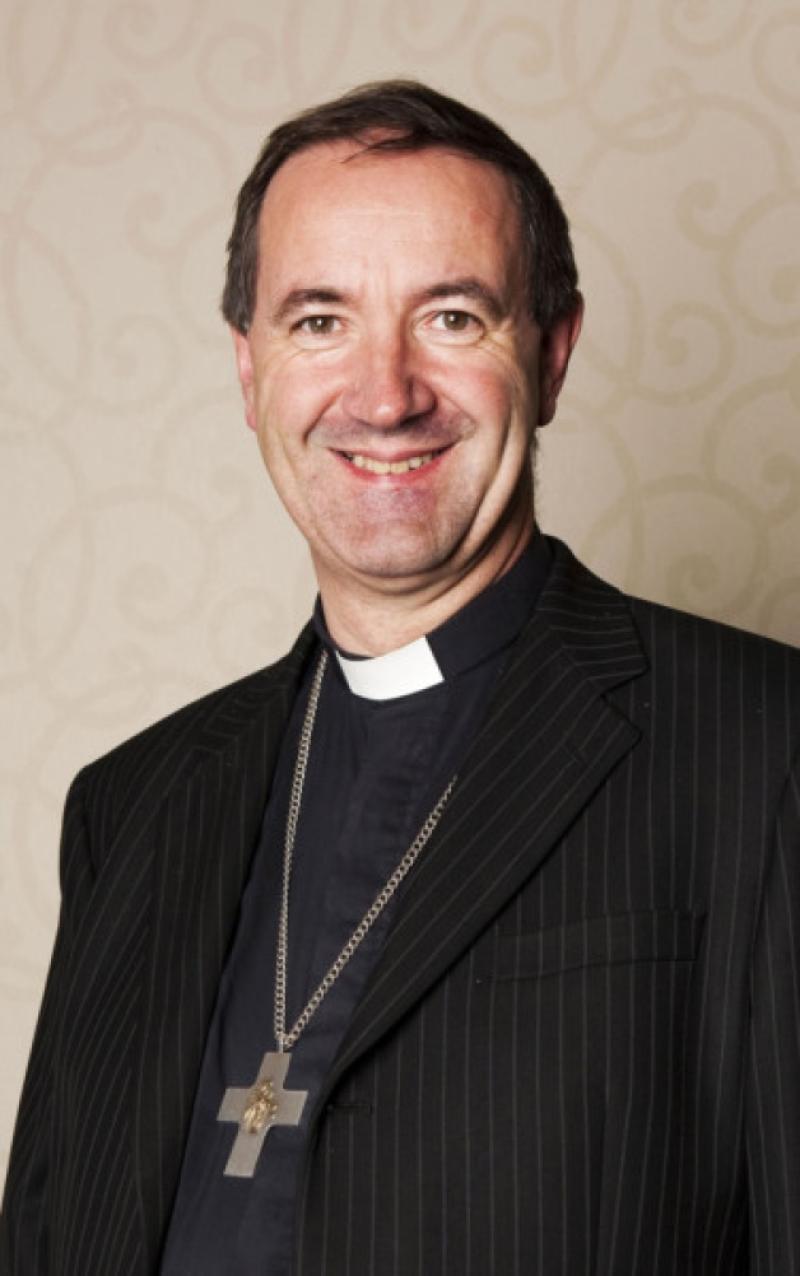 The other day, in the context of making plans for some forthcoming travels, I booked a journey on the overnight sleeper train from London to Aberdeen – a journey of some ten hours or so. For someone rather fond of railways, this promises to be a rare treat! Distances in Ireland have never been sufficient to encourage railway companies to get involved in the sleeper business.

The other day, in the context of making plans for some forthcoming travels, I booked a journey on the overnight sleeper train from London to Aberdeen – a journey of some ten hours or so. For someone rather fond of railways, this promises to be a rare treat! Distances in Ireland have never been sufficient to encourage railway companies to get involved in the sleeper business.

The delights of a railway sleeper are manifold. Not only does one feel warm in one’s bunk as the train rushes along – one also greets the morning in quite a different context to that in which one had experienced the previous evening. These travelling hotels do not simply provide excellent comfort in a very confined space; they also bear the sleeping traveller from country to country and culture to culture.

In a way all this seems far removed from the first Christmas night – the comfort of the sleeper has little in common with the rocky road to Bethlehem. That said, however, Christmas night – like the long train journey – has the effect on me year by year of making me feel that I wake in the morning to a quite different world from that in which I had fallen asleep. I may not make an actual journey on Christmas Eve, but I wake up to a very different – looking world.

Just as children long to wake up on Christmas morning to a room in which presents have mysteriously arrived, so also the timeless message of each Christmas is that a new day dawns on a world that has been mysteriously and divinely visited. We are transported from Christmas Eve to Christmas Day as if from one place to quite a different one. There is a sense of light where there had been darkness, of the coming of an unspeakable gift, of a mysterious intersection between earth and heaven while we slept, of the birth of a new era. To awake on Christmas morning is to reach a fresh destination, to open the curtains and view the unexpected, to feel that the world has been charged anew with the grandeur of God.

‘How many sleeps until Christmas?’ was often the question of children longing for the special night when gifts would arrive, when the bedroom in the morning would seem transformed from that in which they had (eventually) managed to fall asleep hours previously. And the essence of that childhood experience must never be lost to the rest of us – Christmas Eve takes us on a journey of pilgrimage, prayer and imagination such that we wake to a new view of things, feeling almost that we have momentarily moved through the bedroom wardrobe into some kind of Narnia. I make that deliberate allusion to the writings of CS Lewis, one of the most significant and imaginative of twentieth century Christian writers, as he died fifty years ago this year on the same day as JF Kennedy, and the tragedy of the one always tended to obscure the greatness of the legacy of the other.

Meanwhile for me the sleeper train is a very evocative and hopeful place, in which I relax because of my complete trust that the combined efforts of locomotive drivers, signallers and maintenance engineers will see me safely to my destination while I sleep. On Christmas Eve there will be many who will not sleep – those who see to our essential services, those who watch by the sick and the dying, those whose sleep-depriving fears about their basic economic survival deserve to be carried on our hearts even as they are carried on the heart of God, so that they are enabled to realise that even amid the circumstances causing their sleeplessness Christmas might offer a new dawn of hope and of enhanced perspective.

Some of the great carol writers may have been far removed from the world of railways and transport as they penned their memorable lines, but in their own distinctive manner they glimpsed and articulated the truth that the world in which one wakes on Christmas Day is not quite the world in which one fell asleep. During the night heaven and earth have it seems momentarily collided, the glory of God has been seen in the birth of one human baby, shepherds in the fields have heard the music of angels, there has been a unique intersection between things human and divine at a particular moment of our history. Charles Wesley (1707 –88) lived long before the coming of the railways, but his Christmas hymns such as Hark the herald angels sing are for ever contemporary. In another of his hymns he beautifully grasps the point about the uniqueness of Christmas night as the moment of incarnation, of intersection between worlds seen and unseen:

Have a happy and peaceful Christmas, and may you awake that special morning of the year to see a hint of divine transformation in the world …. to feel that the sleeper journey of that holiest of nights has brought you to a place where you can be, in CS Lewis’ lovely phrase - surprised by joy!