THE INSIDER: Strong independents weigh up next move 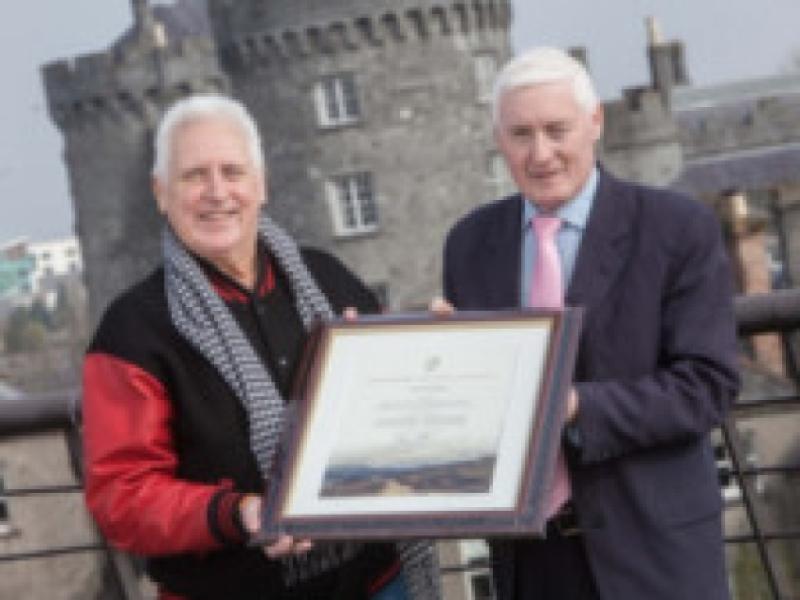 However, some potentially-strong candidates wait in the shadows, surveying their options and considering whether or not they will make a move. There is growing speculation that ‘Mr Kilkenny Castle’, Frank Kavanagh, may be about to put his name in the hat as an for Kilkenny City East.

After coming so close the last time, and with the current apathy towards the established parties, he might just do it this time. Again, it will likely come down to transfers and where he will get them. The political landscape of the east might be amenable to an independent victory if the cards are played right. Like the other areas, there are around a dozen candidates there, but the setup is quite different.

Five of the dozen candidates are sitting members of the present county council. Three of those five are Labour Party candidates, and it seems highly unlikely that there will be a seat for all three of them.

It’s also the only area where Fine Gael has no sitting county councillor, and the party is to put forward just three candidates. Neither the Green Party’s nor Sinn Fein’s respective City East candidates have run for the local elections before.

Sitting councillor Andrew McGuinness is certain to top the poll there. The question is whether or not he will have enough of a surplus to bring along his running mate Joltin’ Joe Reidy.

So the east could suit an independent, but that said, the area stretches from Dunmore down as far as the Rower, and, it’s an enormous area to cover without the backing of a political party.