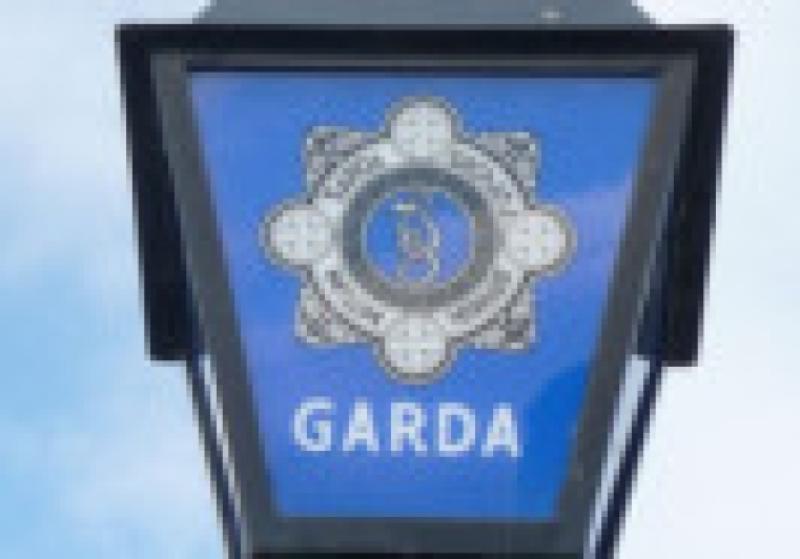 An armed garda unit was drafted in to arrest a man wielding a chainsaw at a housing estate in Urlingford at the weekend.

An armed garda unit was drafted in to arrest a man wielding a chainsaw at a housing estate in Urlingford at the weekend.

The incident took place shortly after 12.30am on Sunday morning in the residential estate, Chapel View.

Neighbours were shocked and terrified when an argument broke out between a number of family members.

The situation quickly escalated and residents were in genuine fear for their own safety and the safety of those in the general area and numerous calls were made to the gardai.

“There was shouting and screaming on the roof,” an eyewitness said.

“I saw a man brandishing a chainsaw and he started it up and was trying to get into a house.

“I saw him strike the window with the chainsaw while it was running and I heard him twice threaten to cut someone up who was inside in the house.

“He then left the chainsaw down and he engaged with some people in an argument on the street before picking up the chainsaw and walking away.”

A senior garda spokesman confirmed that gardai in Kilkenny assisted by the armed regional support unit attended an incident in Urlingford in the early hours of Sunday morning.

A man in his twenties was arrested and detained for questioning and was subsequently released without charge and a file is being prepared for the DPP.

The garda spokesman also confirmed that a chainsaw was recovered from the scene.