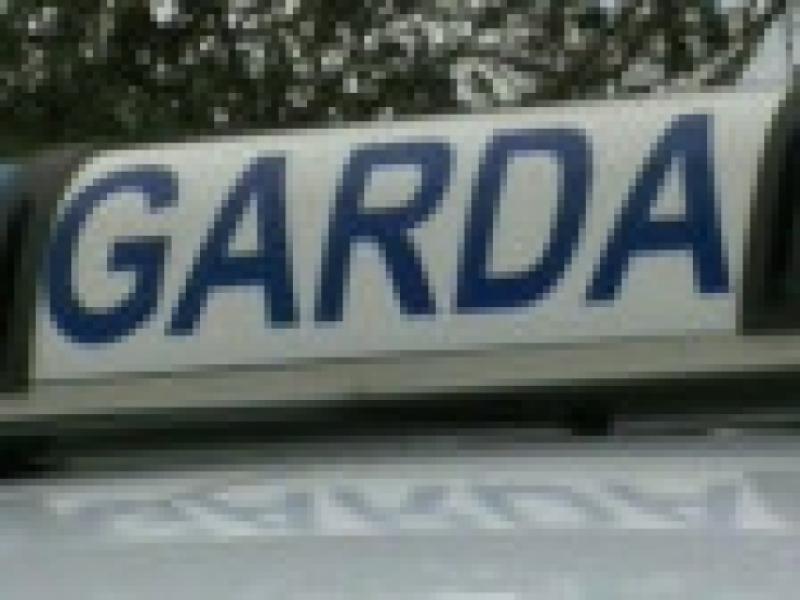 Gardai are hunting down a lone raider who robbed a postmistress of a rural post office at gun point on Christmas Eve.

Gardai are hunting down a lone raider who robbed a postmistress of a rural post office at gun point on Christmas Eve.

The woman was about to shut Kilmoganny Post Office when a man entered the premises at approximately 5.20pm and violently threatened her with a firearm.

A garda spokesman said that the woman was shaken but physically unharmed as a result of the terrifying ordeal.

The raider was wearing blue jeans, a hooded top and had a scarf concealing his face. He spoke with an Irish accent. He threatened the cashier with a handgun and demanded money. He escaped on foot with a quantity of cash.

Gardaí are appealing for witnesses who were in the Kilmoganny area between 4.30pm and 5.30pm on December 23.

The post office had only recently re opened at a new location following an electrical fire last August which gutted the premises. After months of hard work, spearheaded by Postmistress Jackie Kenneally, the Post Office reopened at its new location at St Eoghan’s Centre in the village.

The former building was gutted and subsequently demolished after a large blaze broke out at the premises on August 29. However, just two and a half months later, the local amenity has already been repositioned to the Centre, in a room next to the Parish Hall.

The local community are devastated by the violent robbery and are rallying around the postmistress with offers of support. Gardai are continuing their investigations.