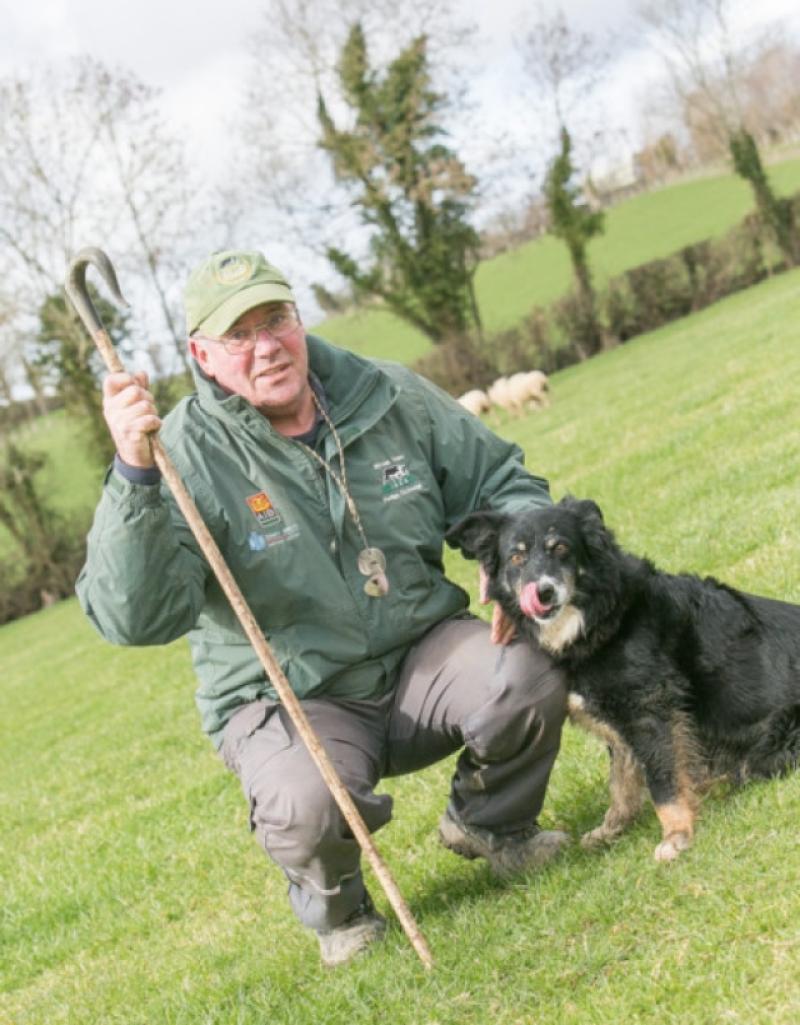 Up to 10,000 people are expected to descend on Tullanvoolty, near Johnstown, for one weekend next year, when the National Sheepdog Trials rolls into town.

Up to 10,000 people are expected to descend on Tullanvoolty, near Johnstown, for one weekend next year, when the National Sheepdog Trials rolls into town.

The prestigious event will be a major boost for the whole county, with visitors expected from across Ireland, as well as from the UK, Europe and even the USA. The three-day event takes place in August and draws huge interest, attracting consistent televised coverage in recent years.

Around 150 highly-trained dogs will be involved in the trials, with 50 or so running each day. Handlers from across Ireland and the Isle of Man will be competing for a chance to go to the International Sheepdog Trials, which take place later in the year.

The event will also have crafts and stalls catering to a variety of different interests, as well as children’s and family entertainment. A lot of work goes into preparing for the popular event, and the next 18 months will be busy for those involved.

Bennettsbridge-based farmer and sheepdog trainer Simon Mosse is the local committee chairman. The well-known local handler has been competing at sheepdog trials since 1980, and won the competition outright in 2009 with his sheepdog Dark (pictured).

Assistant chairman Brian Nicholson isn’t competing with a dog, but he is supplying nearly 1,000 sheep for the event, which takes place in an enormous field not far from his own farm. He is looking forward to what will be a fantastic few days.

The competition moves around the different provinces each year, and after Ulster (Donegal) this year and Connacht (Roscommon) last year, now it’s Kilkenny’s turn. For more, see www.irishnationalsheepdogtrials.org.uk/.